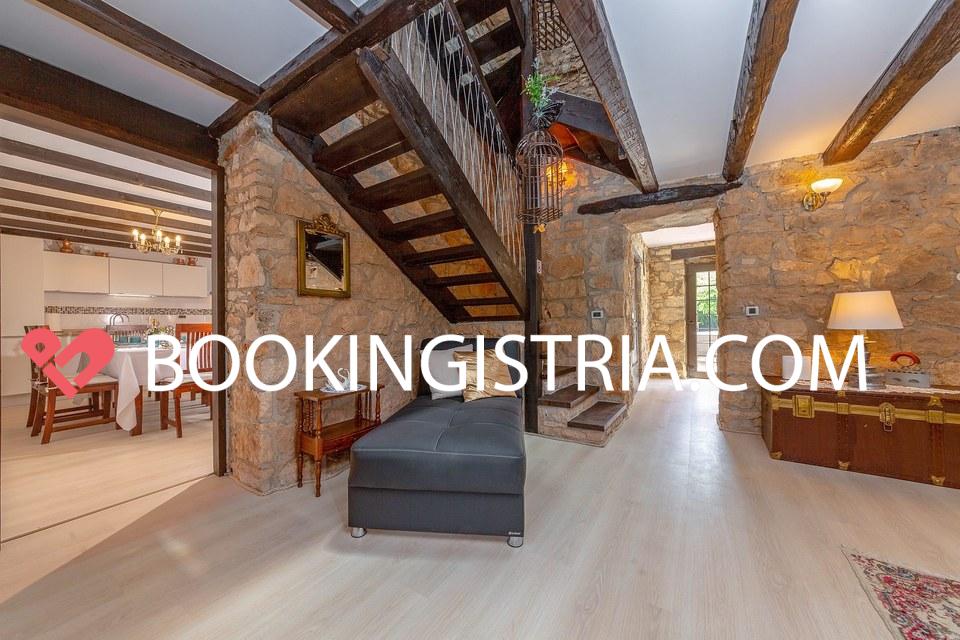 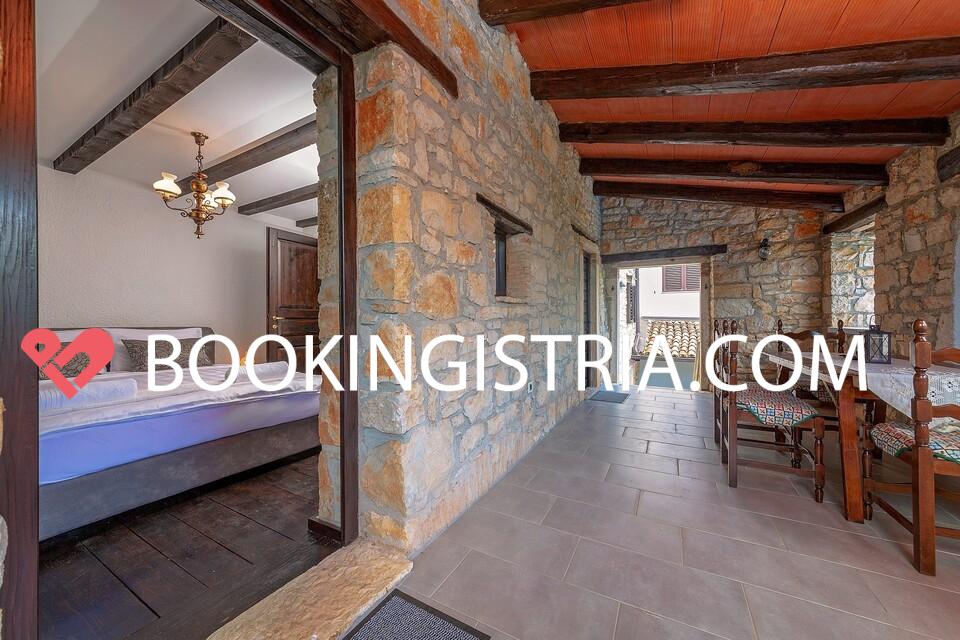 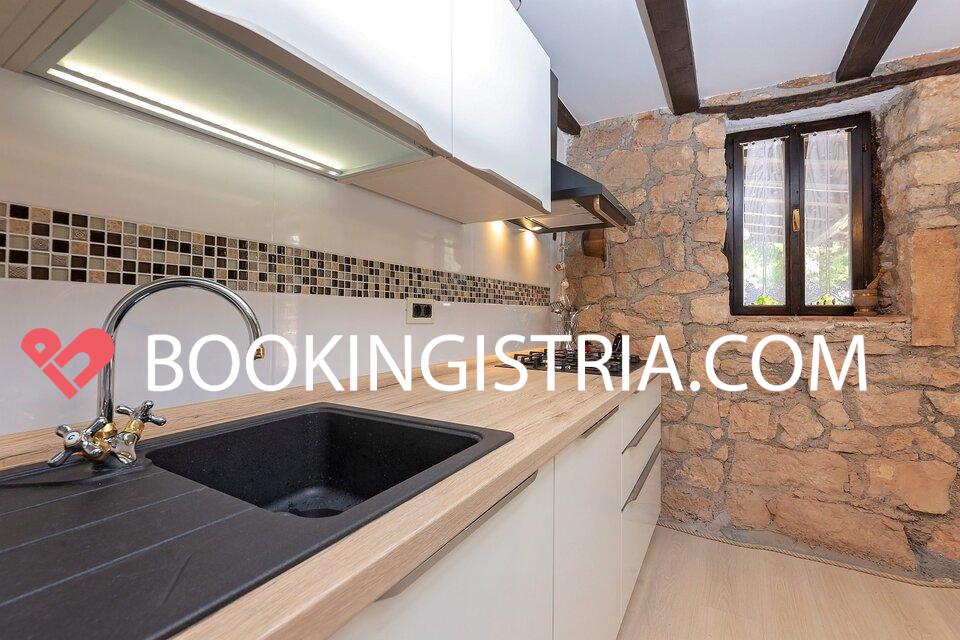 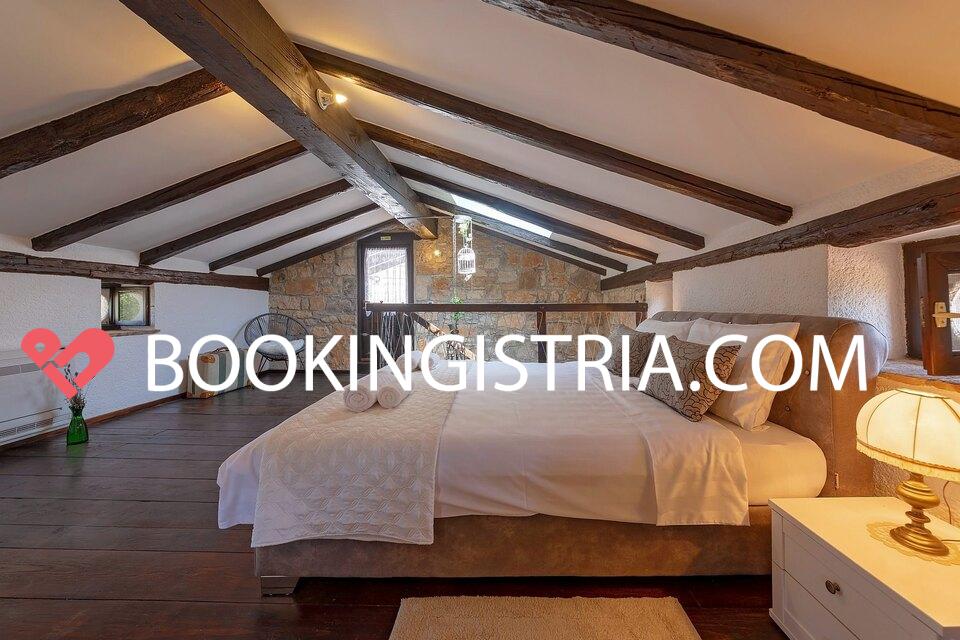 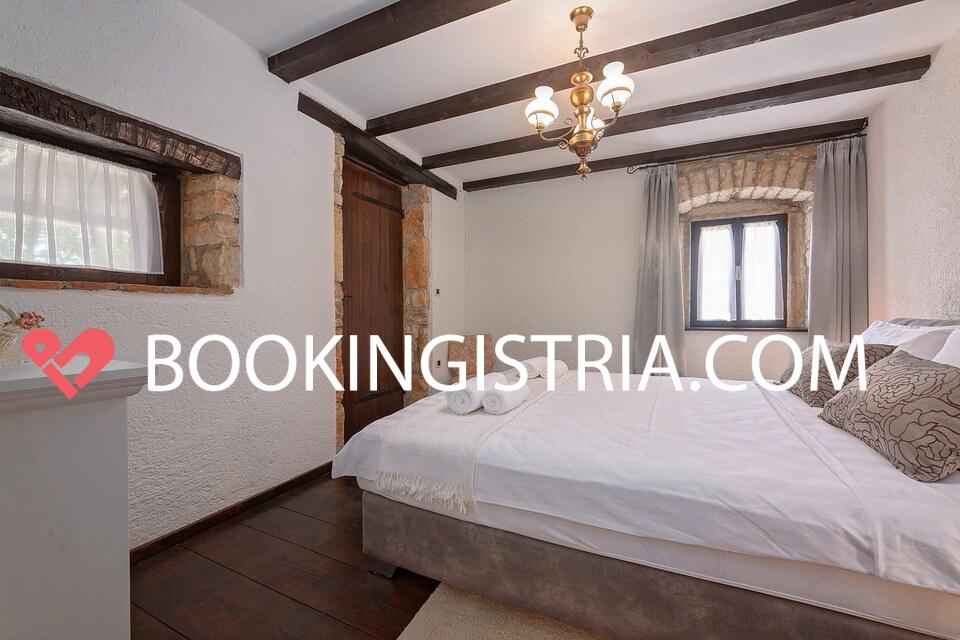 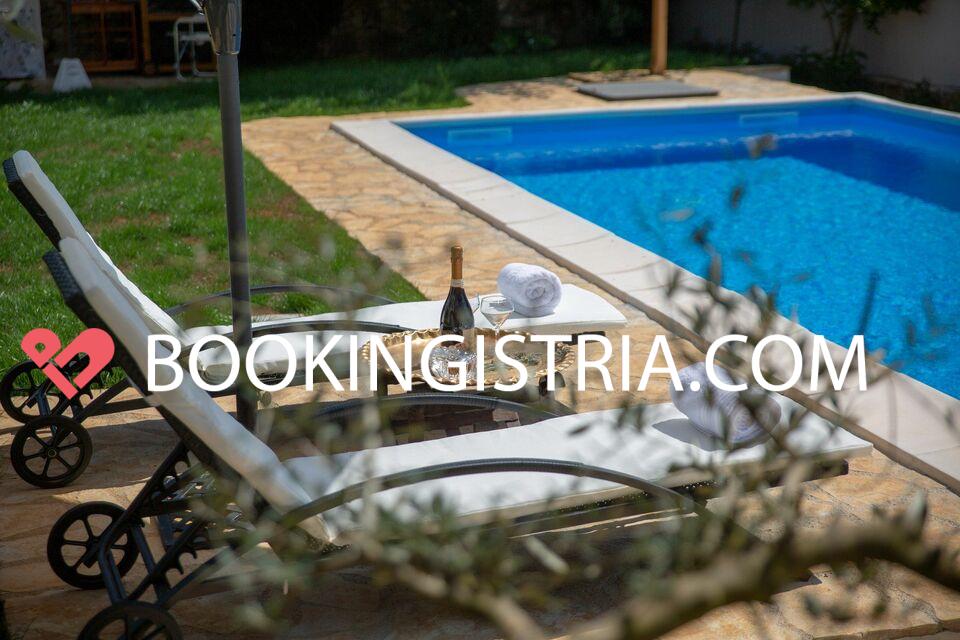 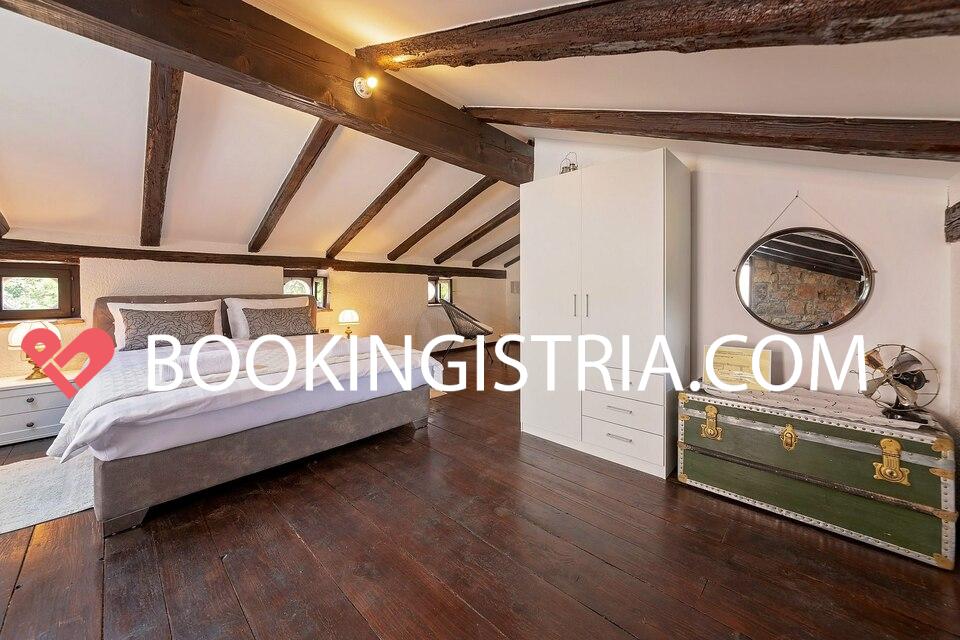 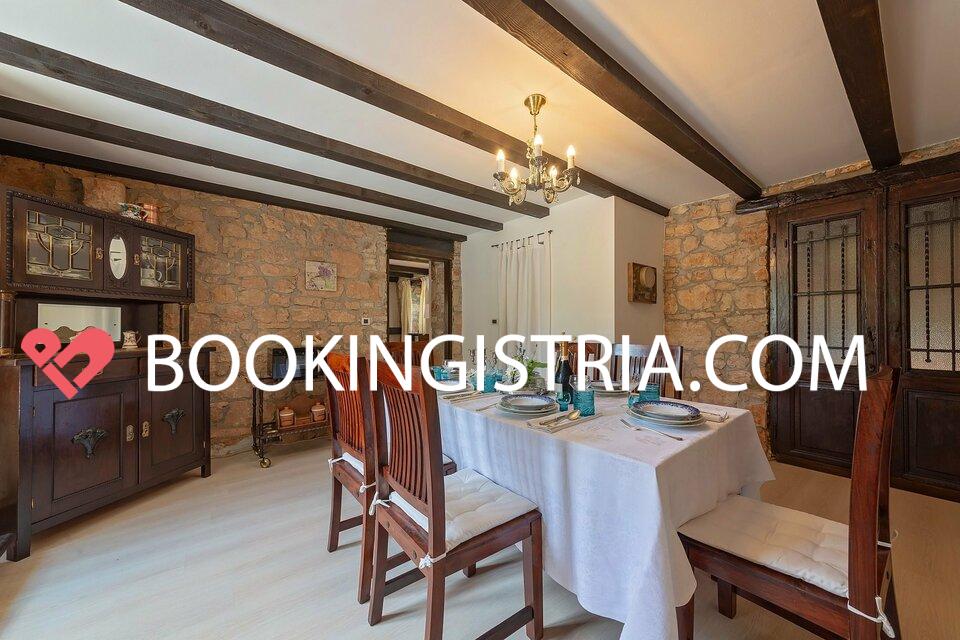 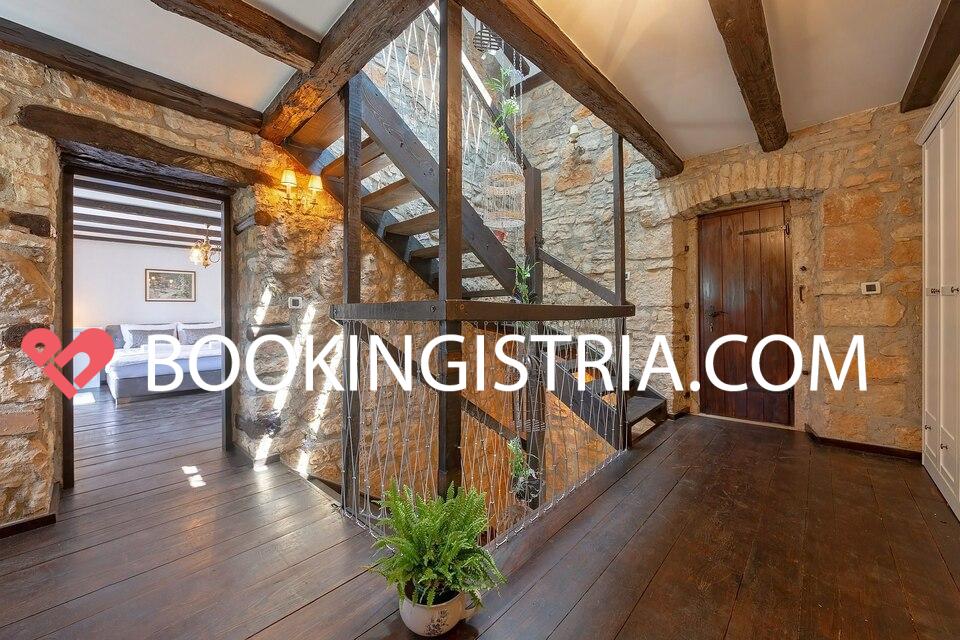 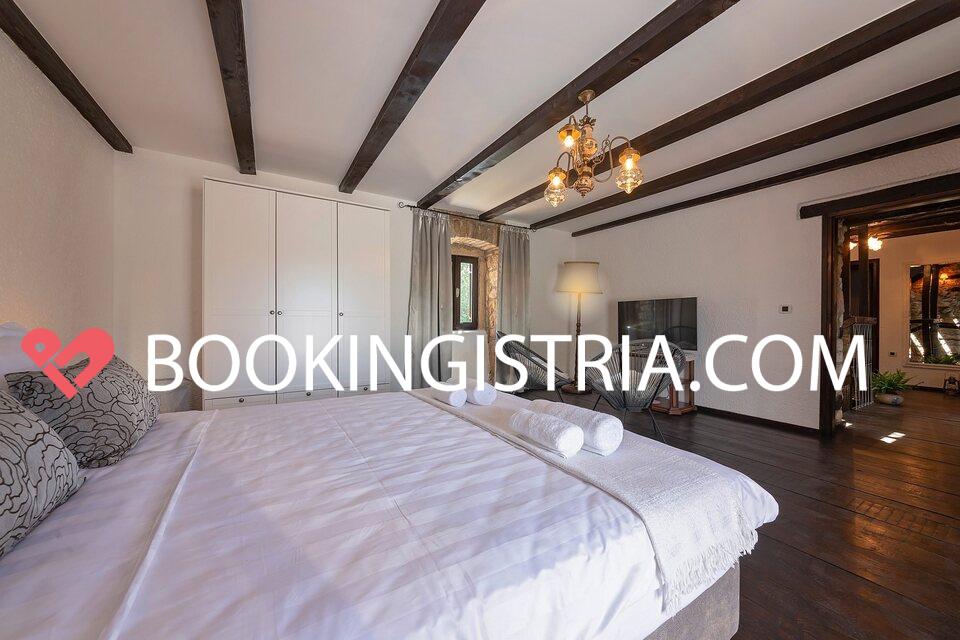 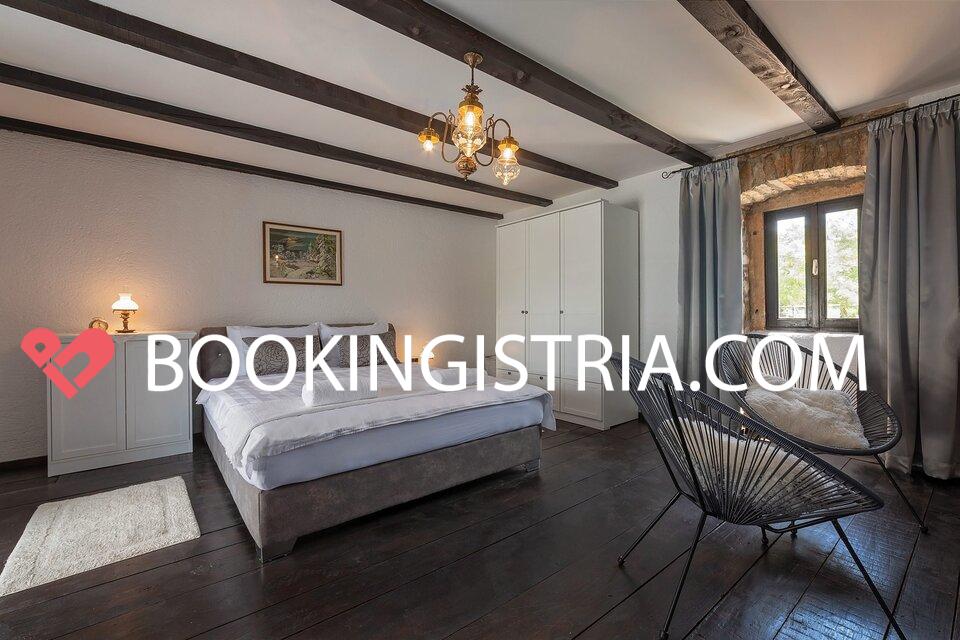 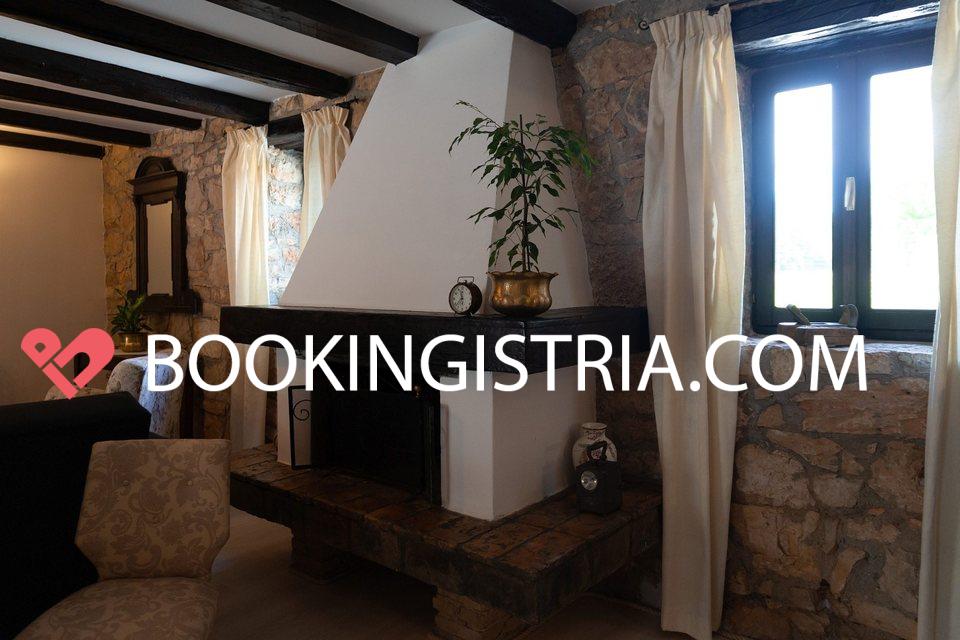 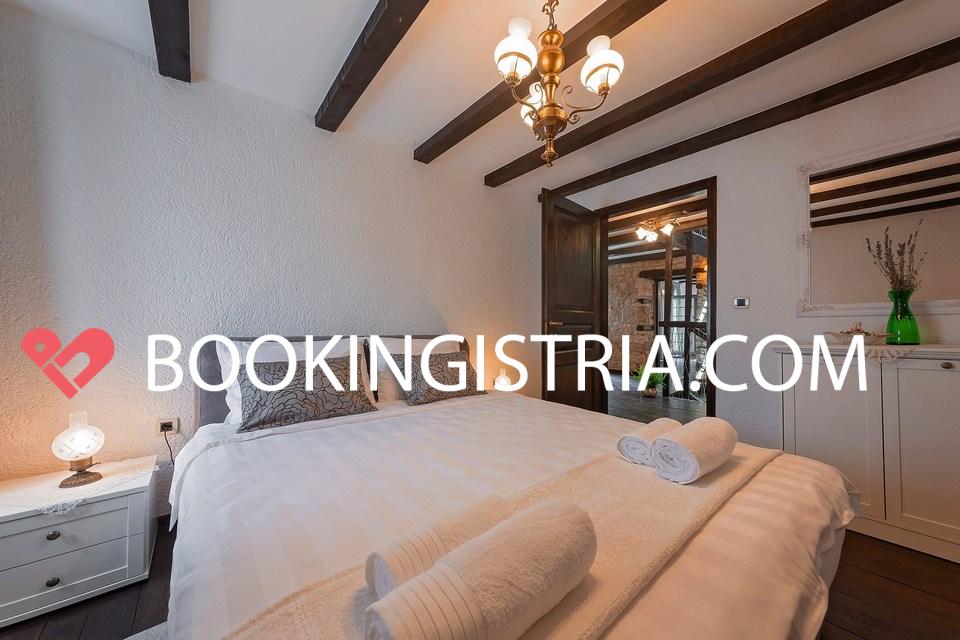 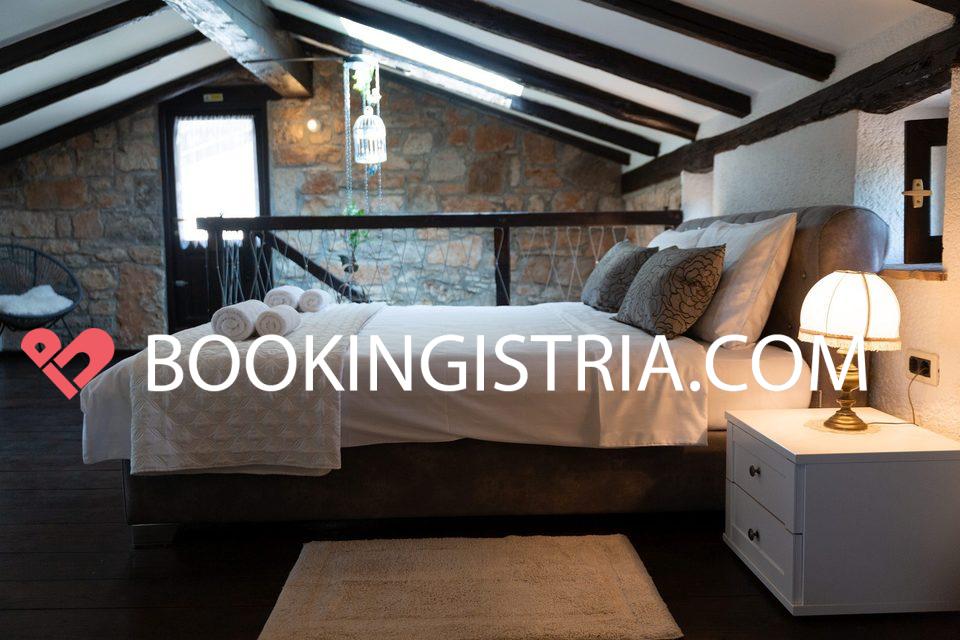 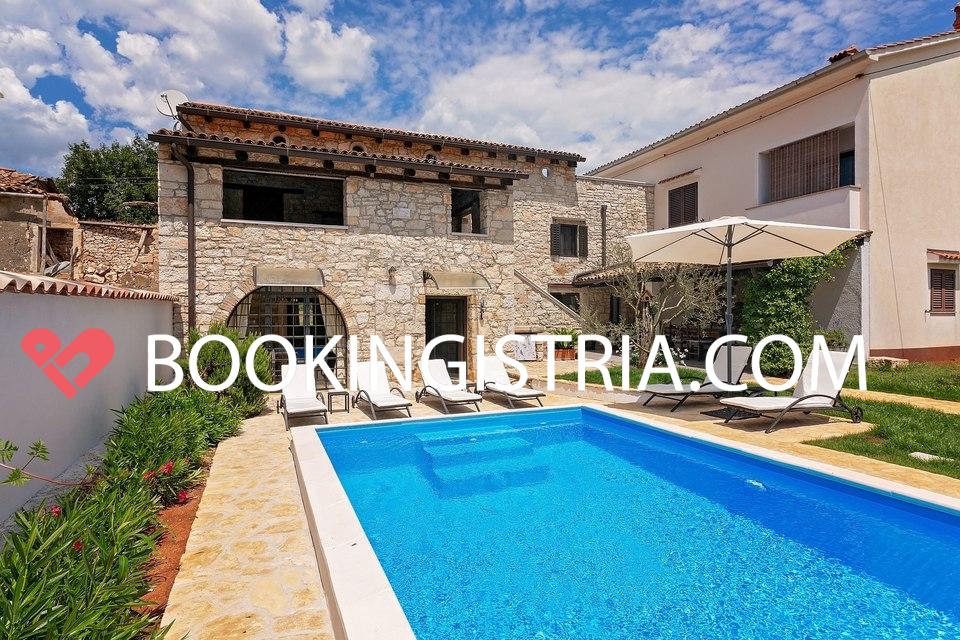 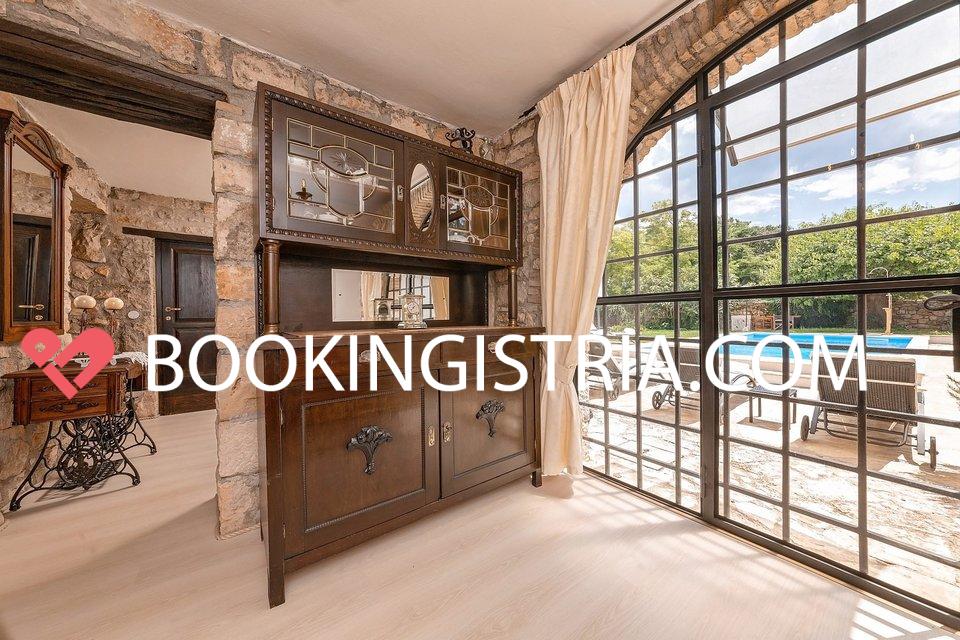 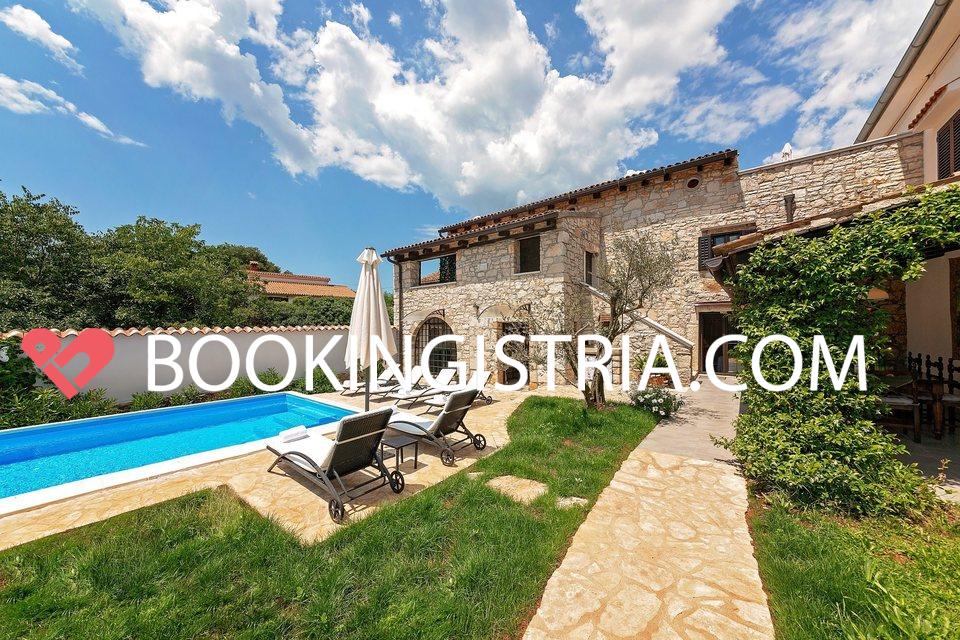 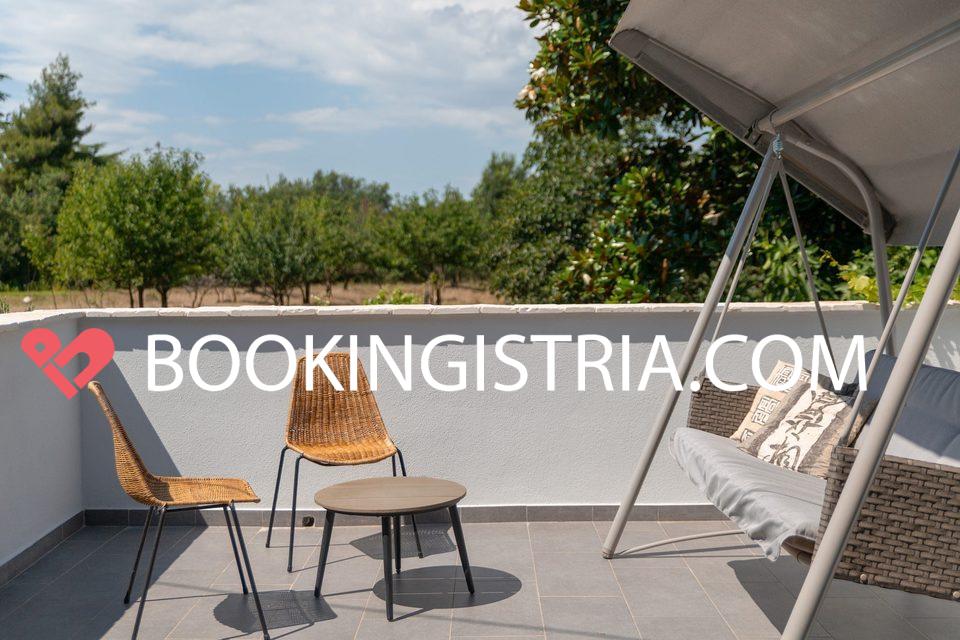 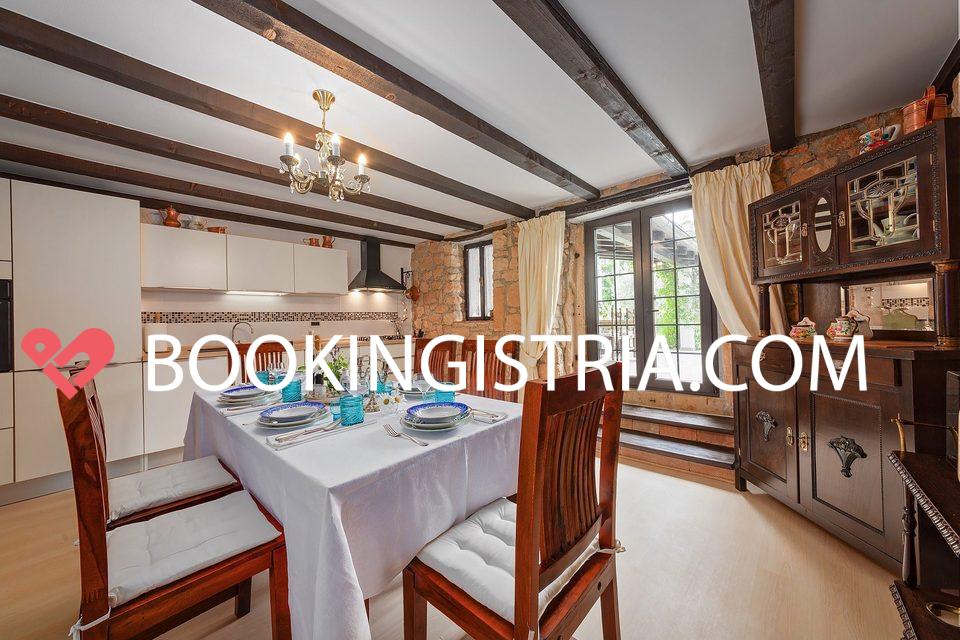 Holiday house for 6 people with a total area of 200 m2 consists of three floors. The ground floor has an air-conditioned living room with fireplace, lounge room overlooking the pool, fully equipped kitchen with dining table, and a small toilet. On the first floor there are two double bedrooms, each with access to its own spacious terrace, and one with SAT-TV, shower / WC in the hallway. In the open attic there is an air-conditioned double room with SAT-TV and private shower / WC.