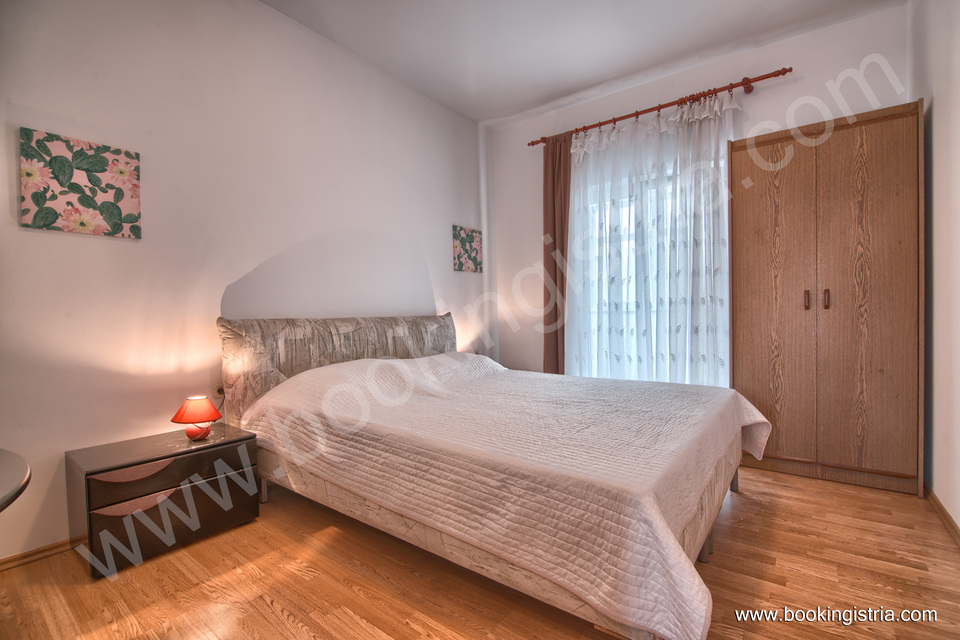 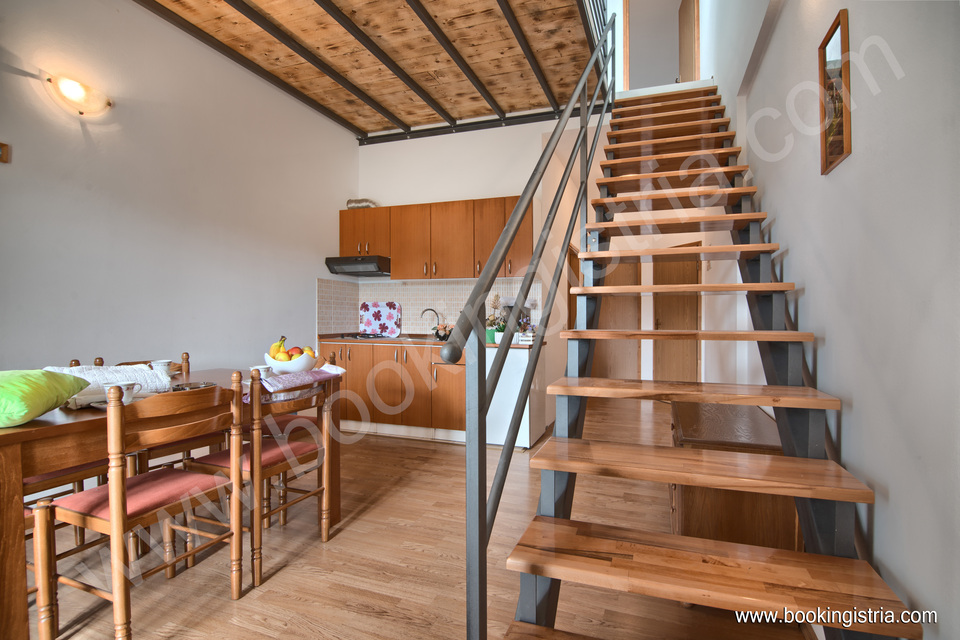 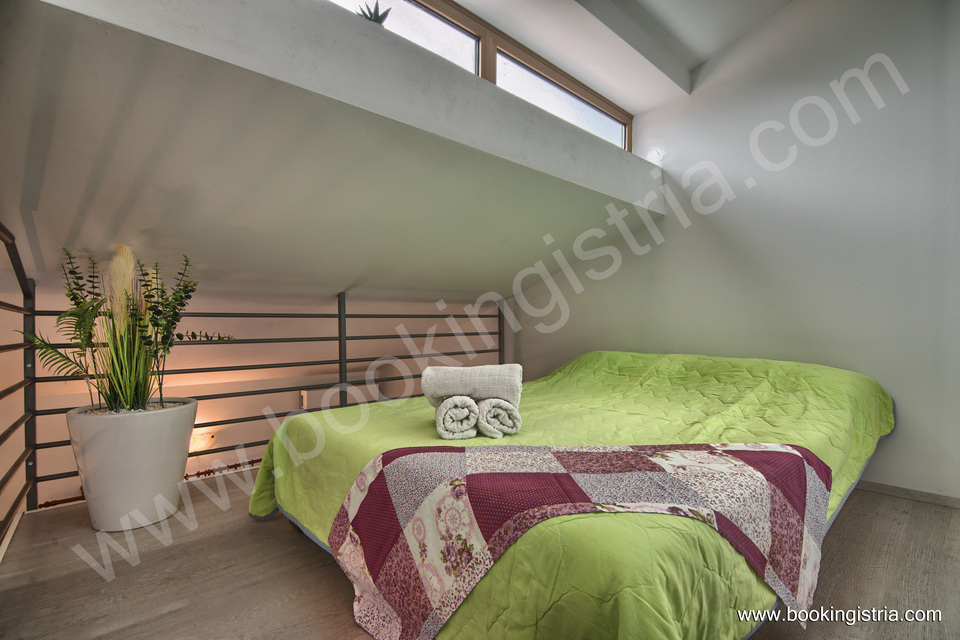 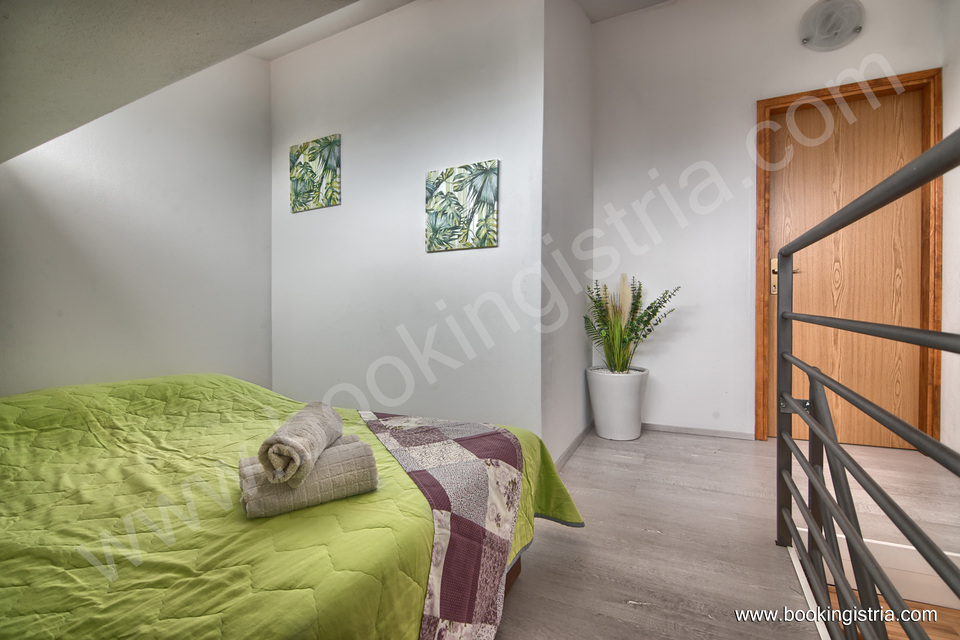 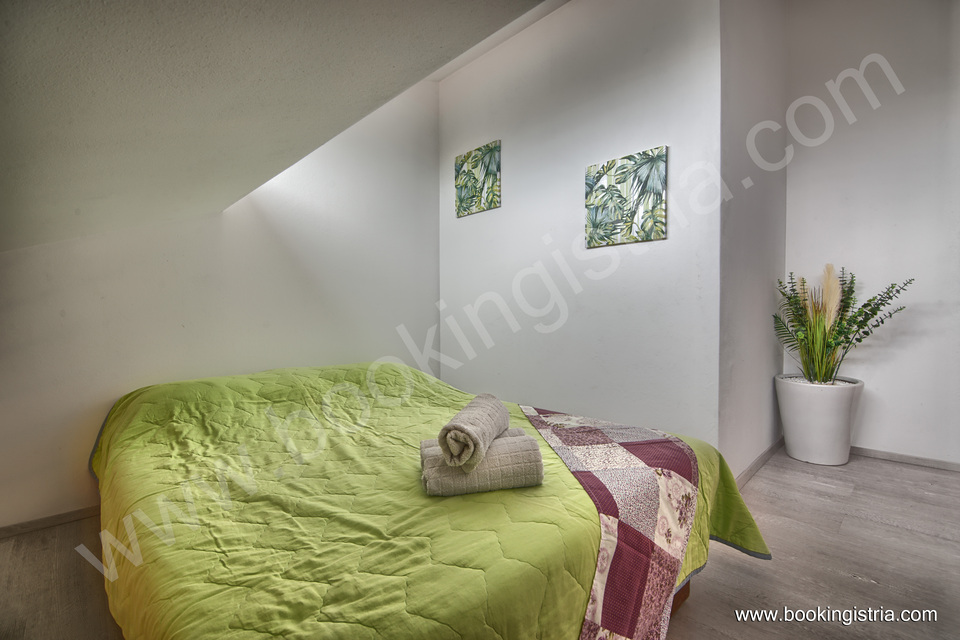 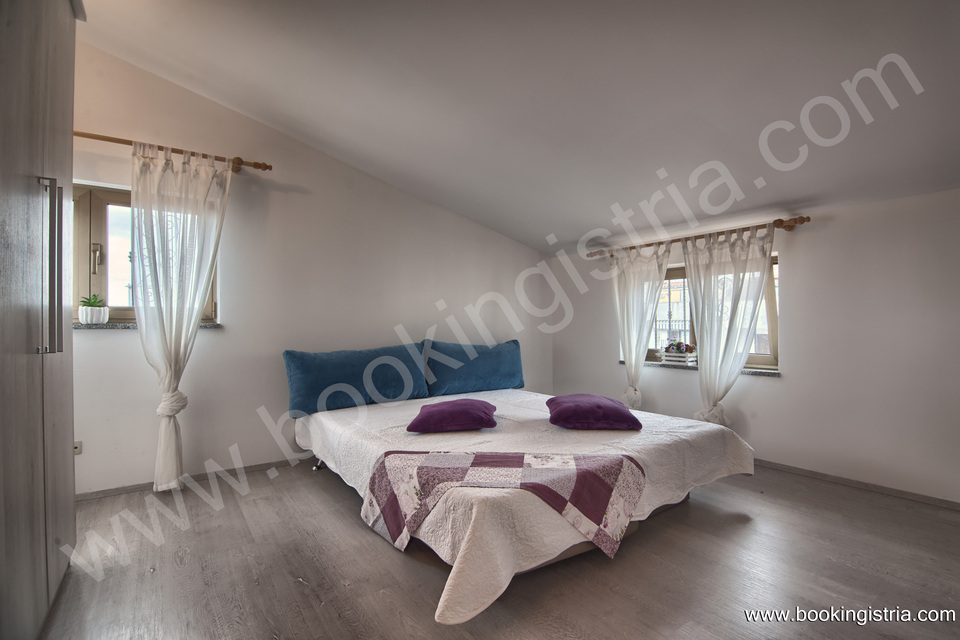 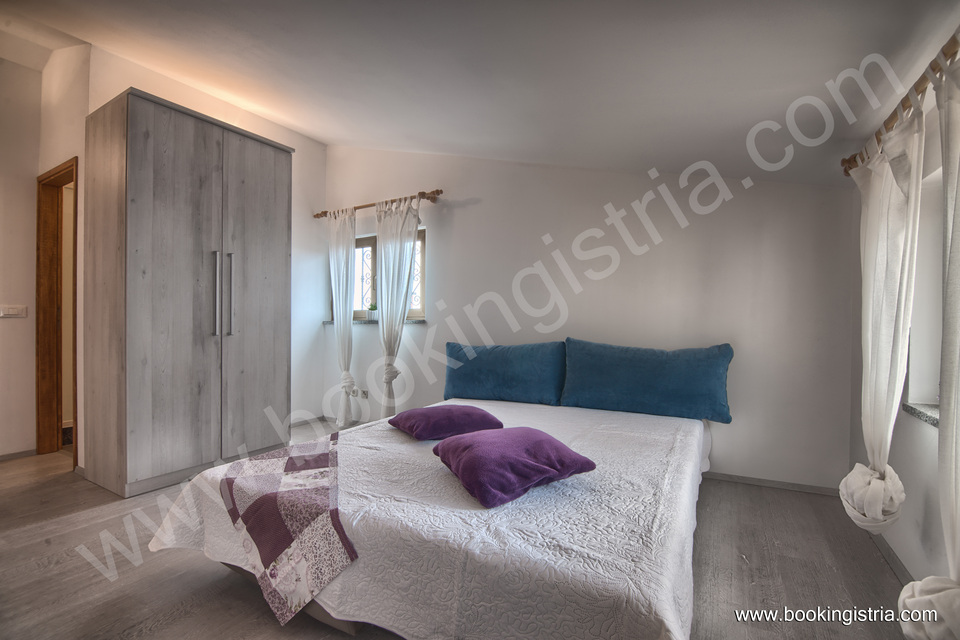 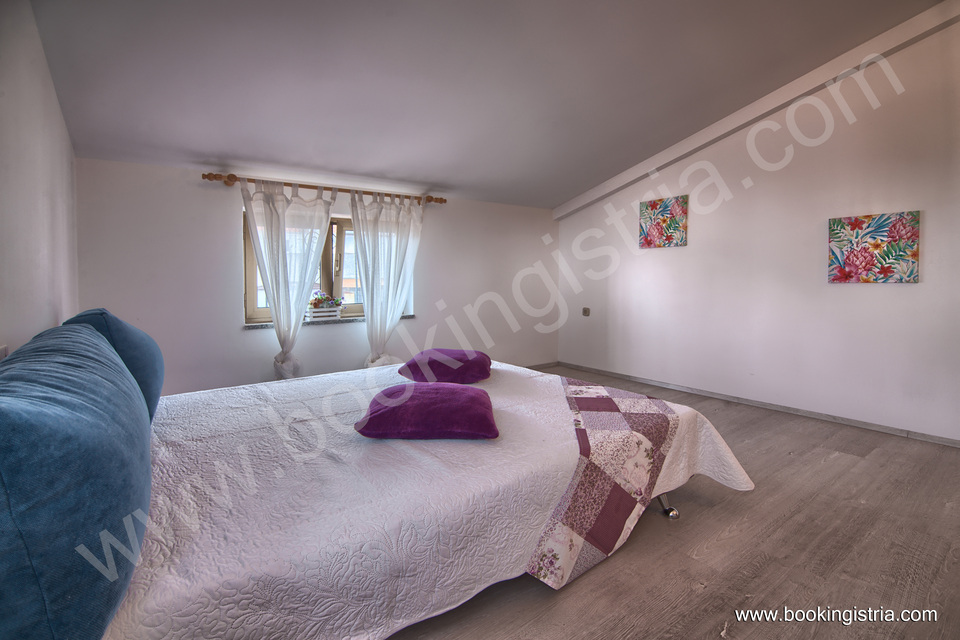 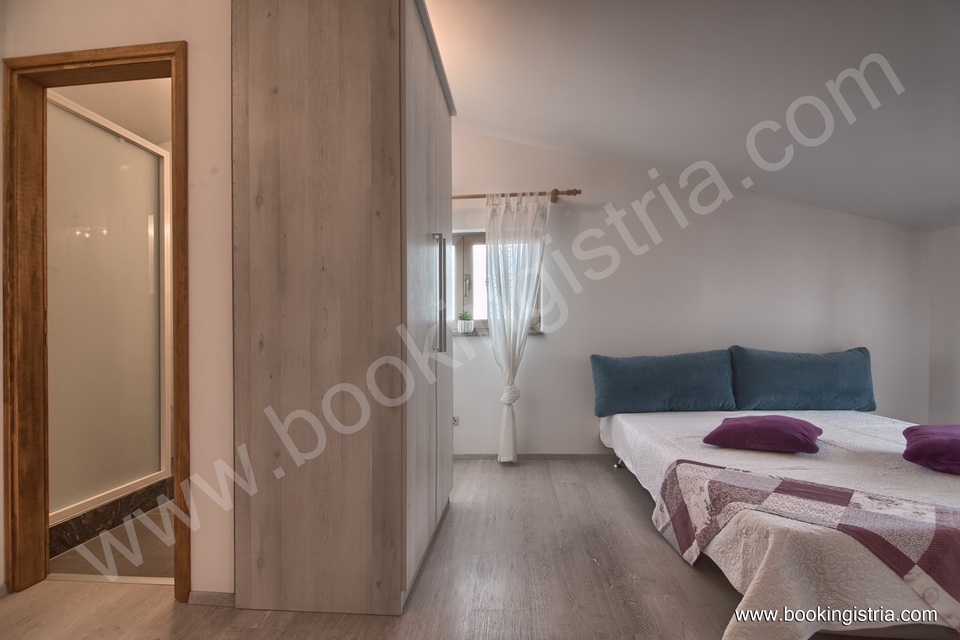 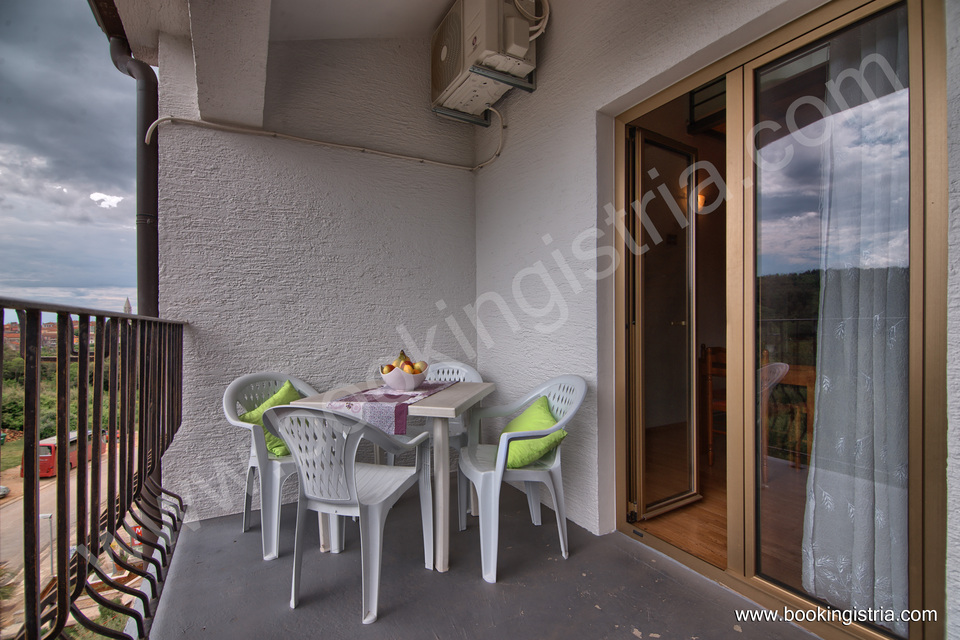 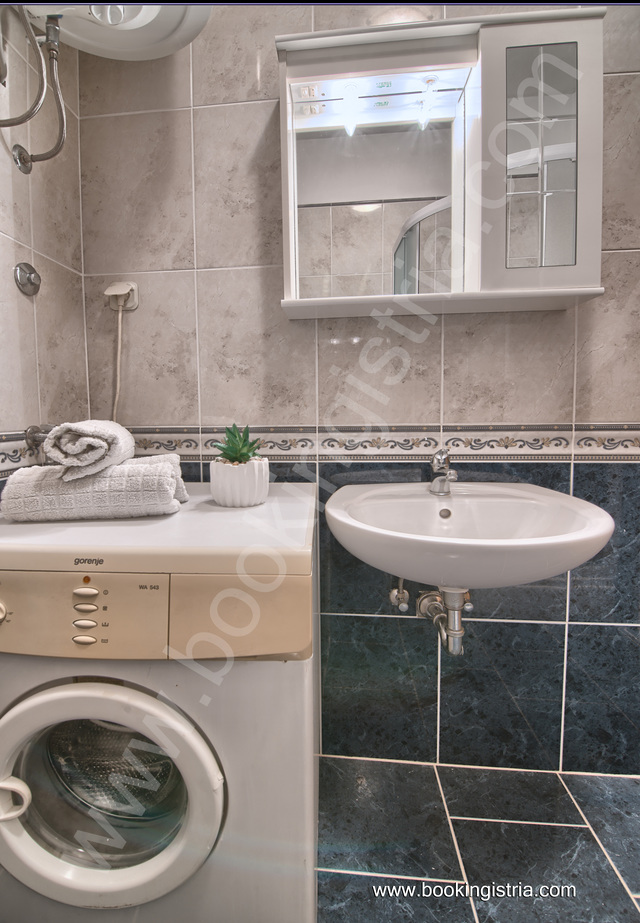 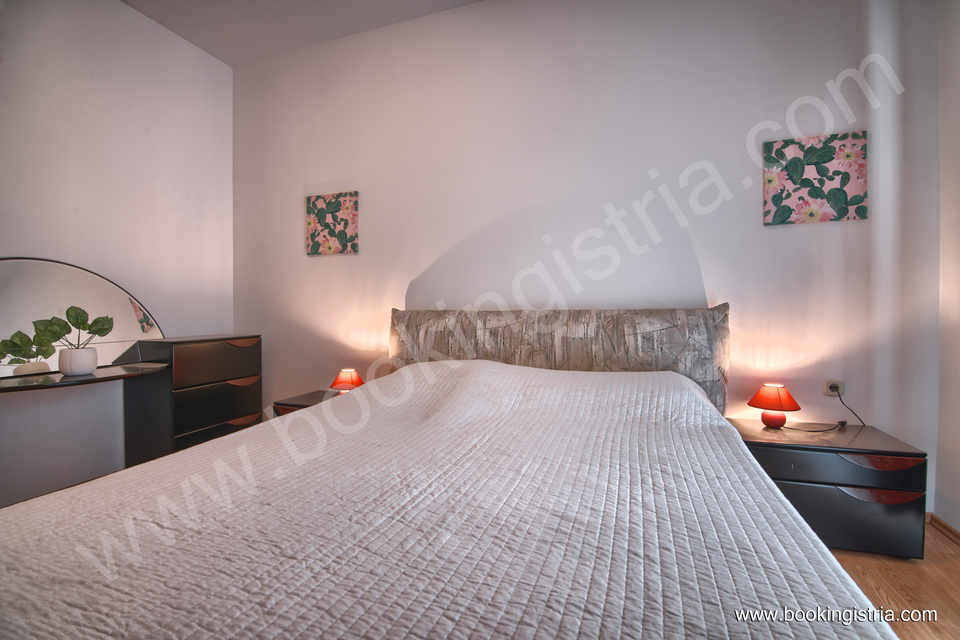 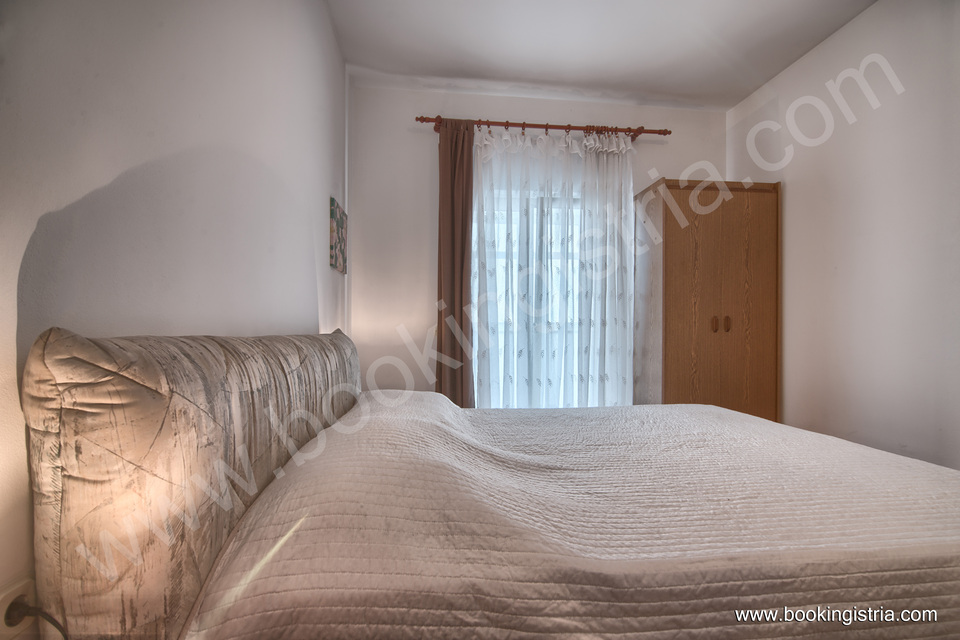 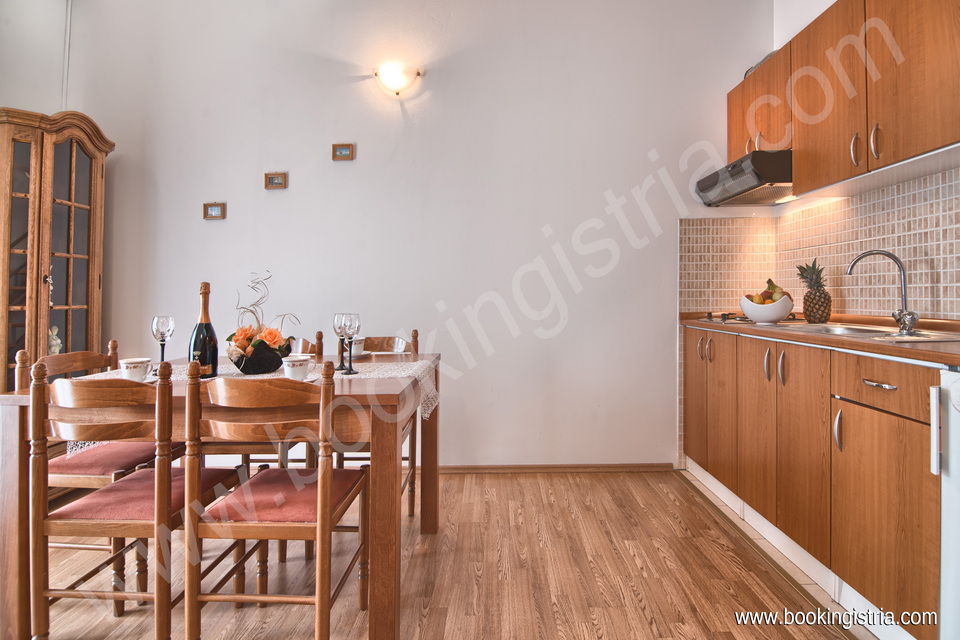 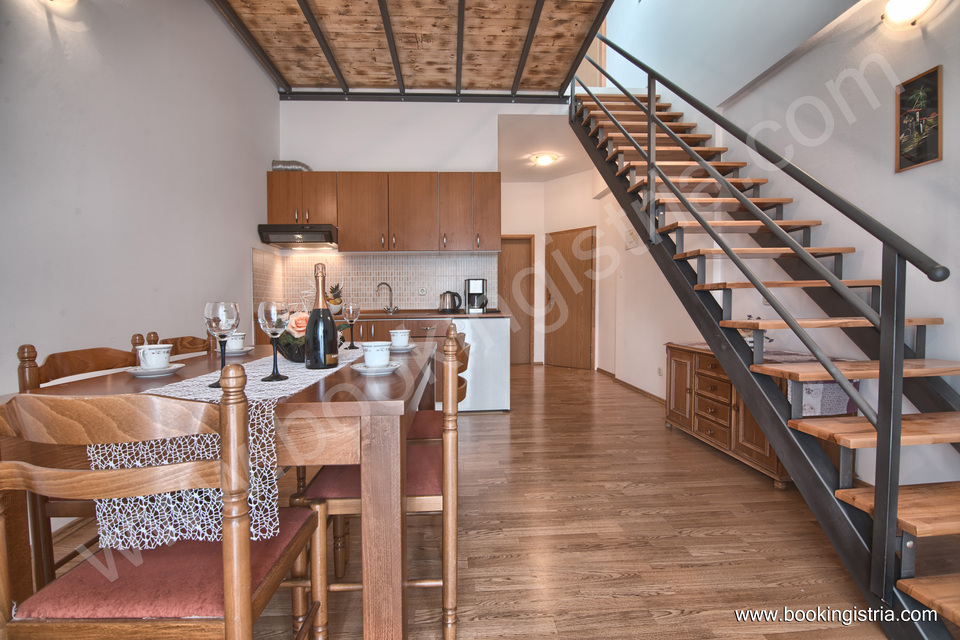 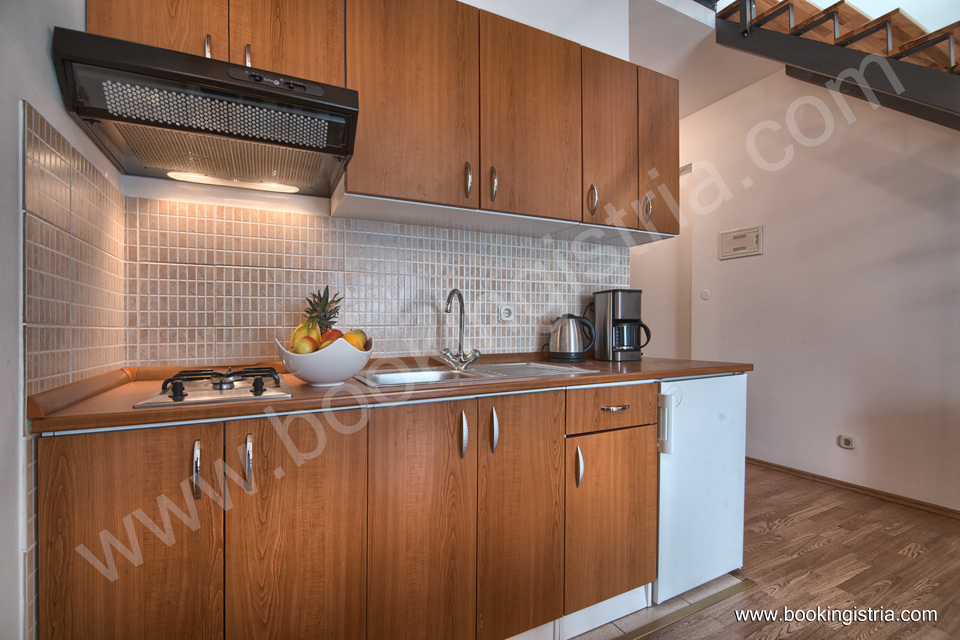 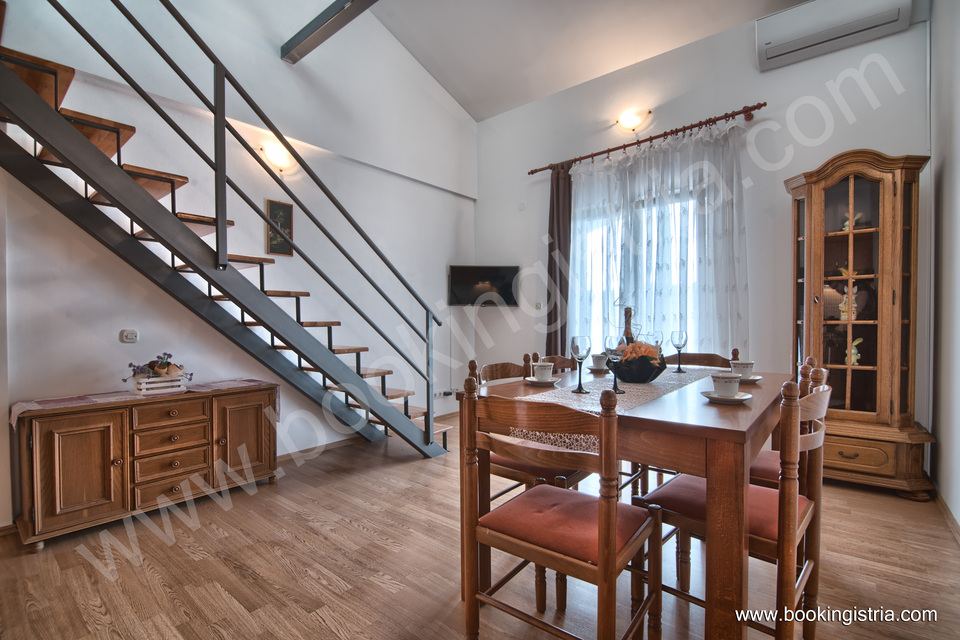 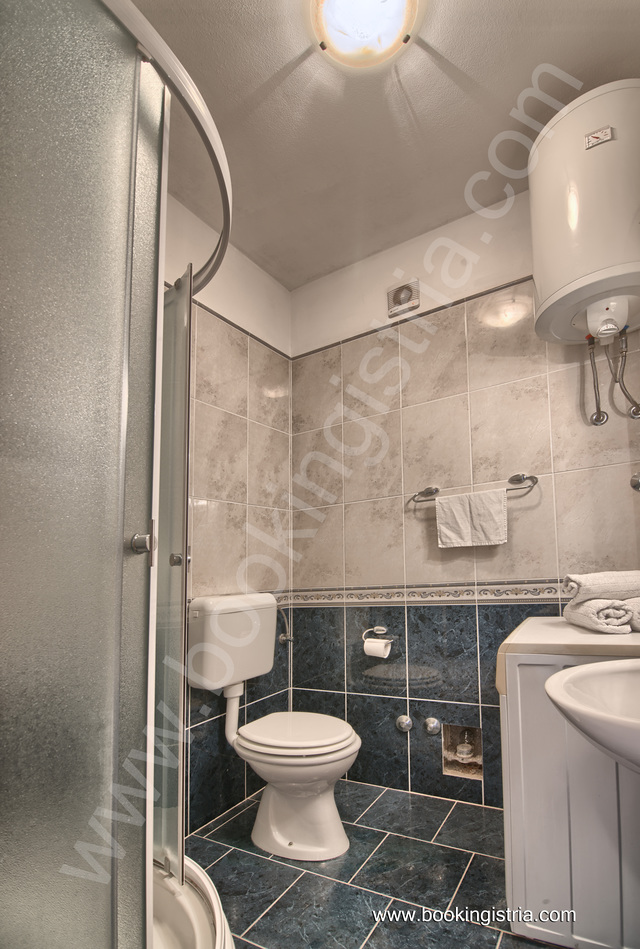 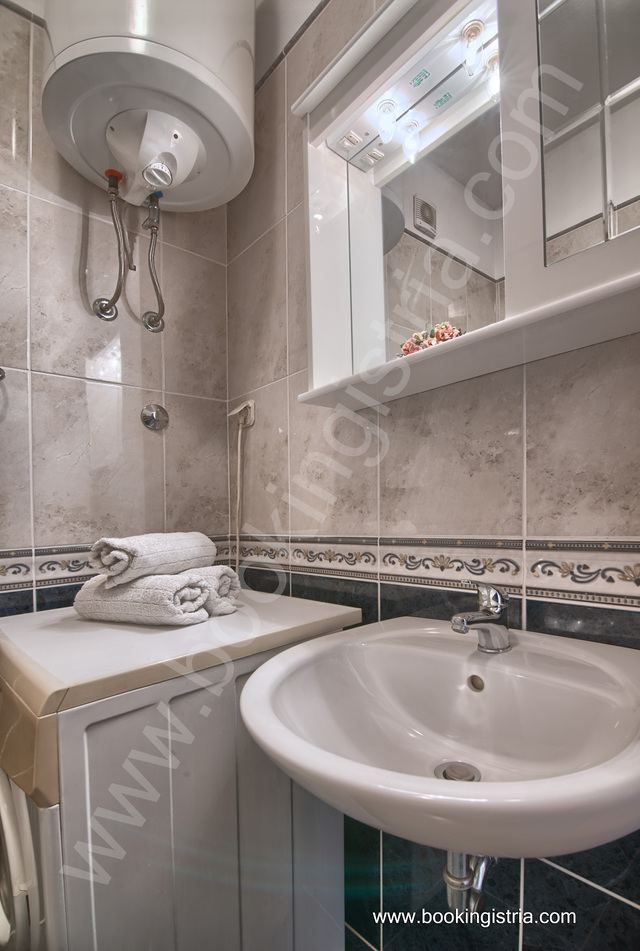 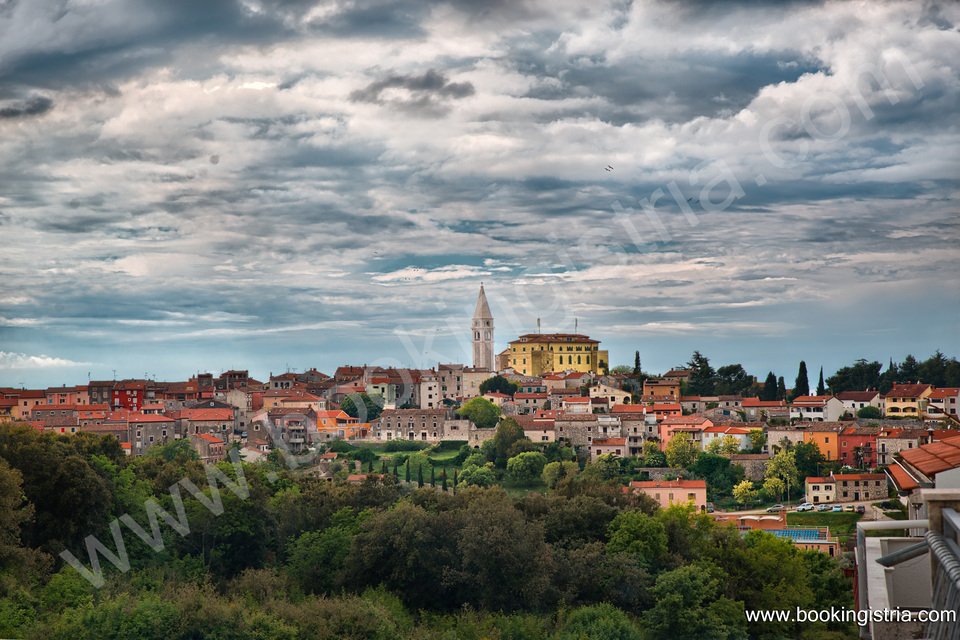 The apartment is located in a family house! Owners are always available to the guest. The apartment also has a grill which they can use. Near the house there are two restaurants, discount drinks and food. 300m away is Supermarket, 500m to the beach! The personnel speaks: German, English, Croatian, Italian Alexis Apartment has two bedrooms, two bathrooms with shower and washing machine, an equipped kitchen and a sofa bed for two people, say two children or one adult, flat-screen TV. The apartme