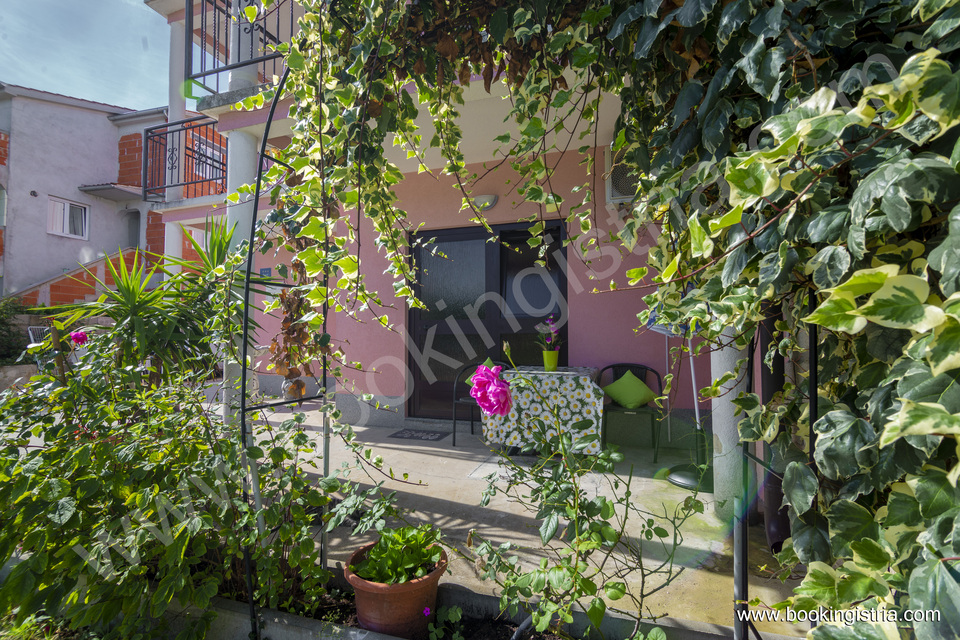 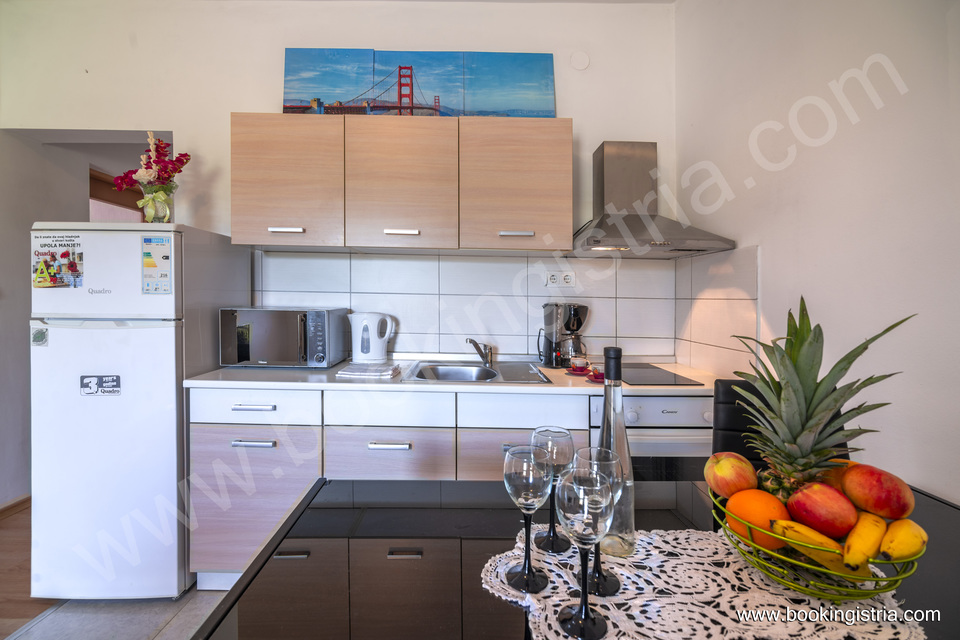 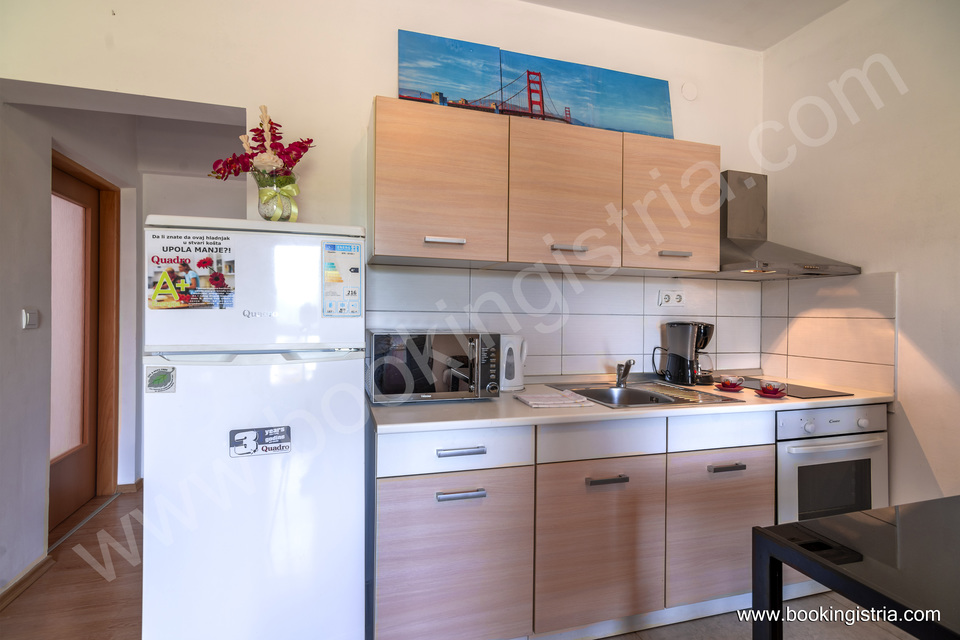 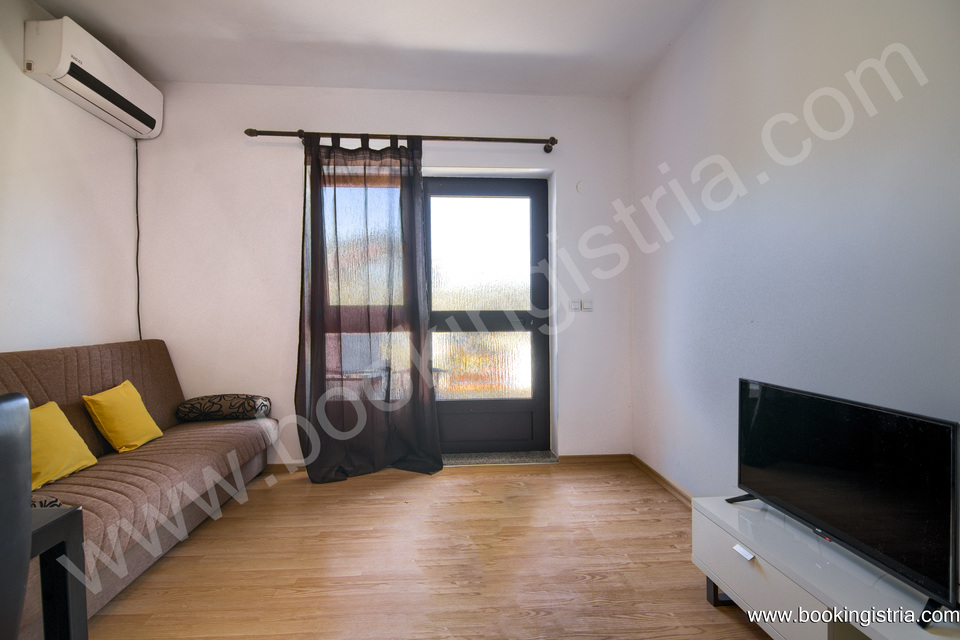 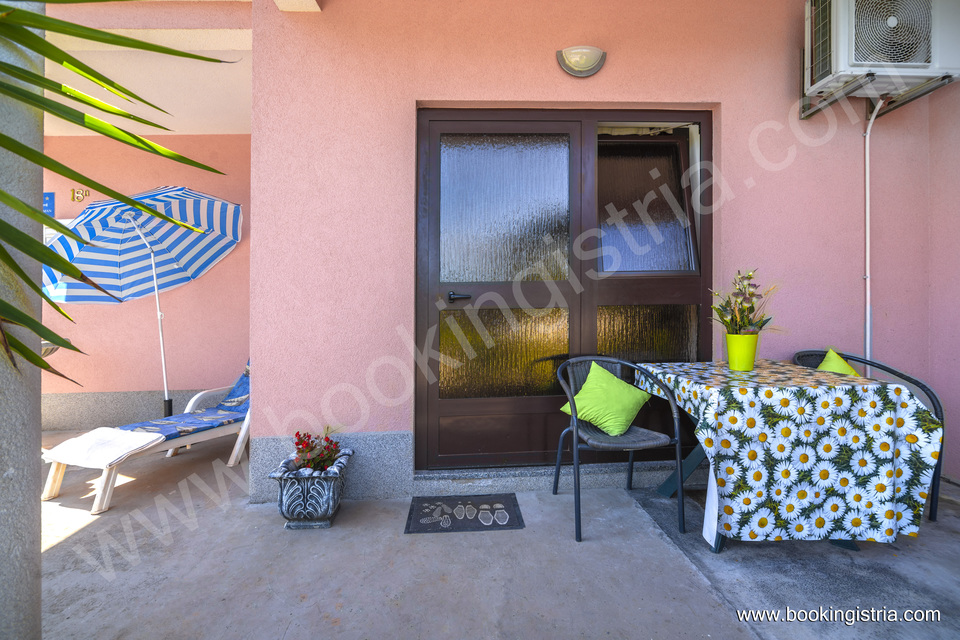 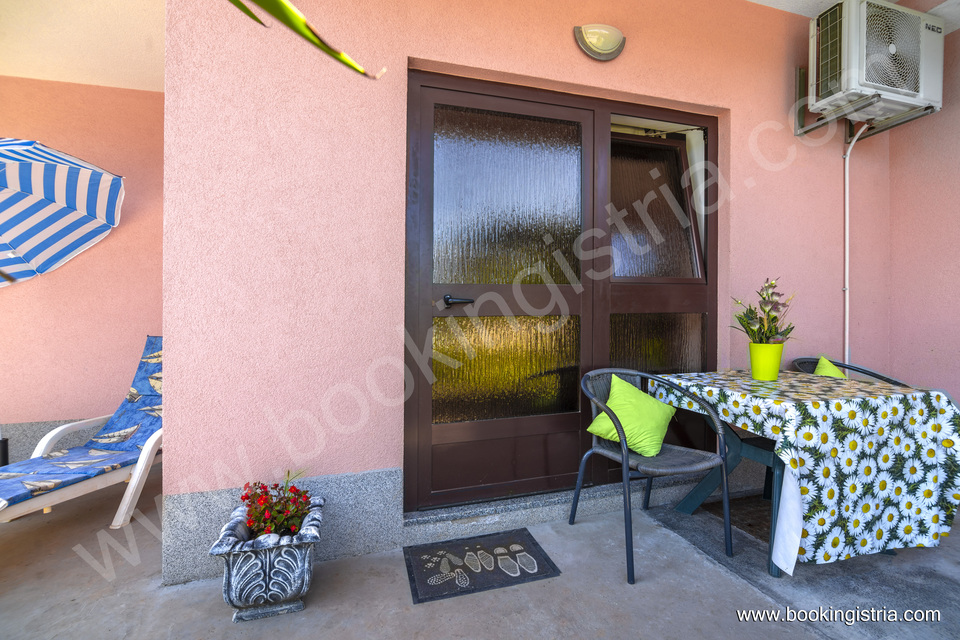 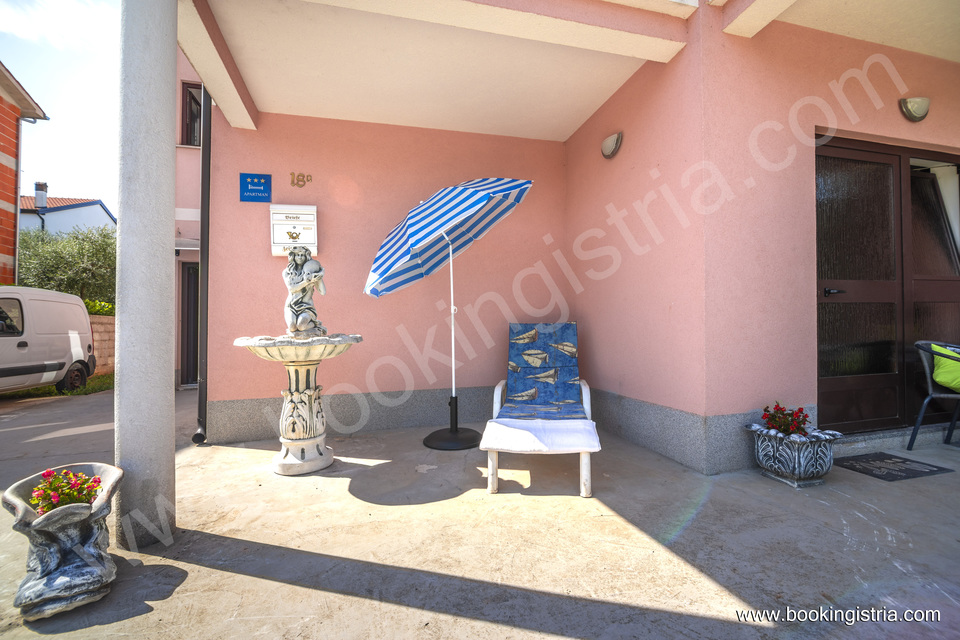 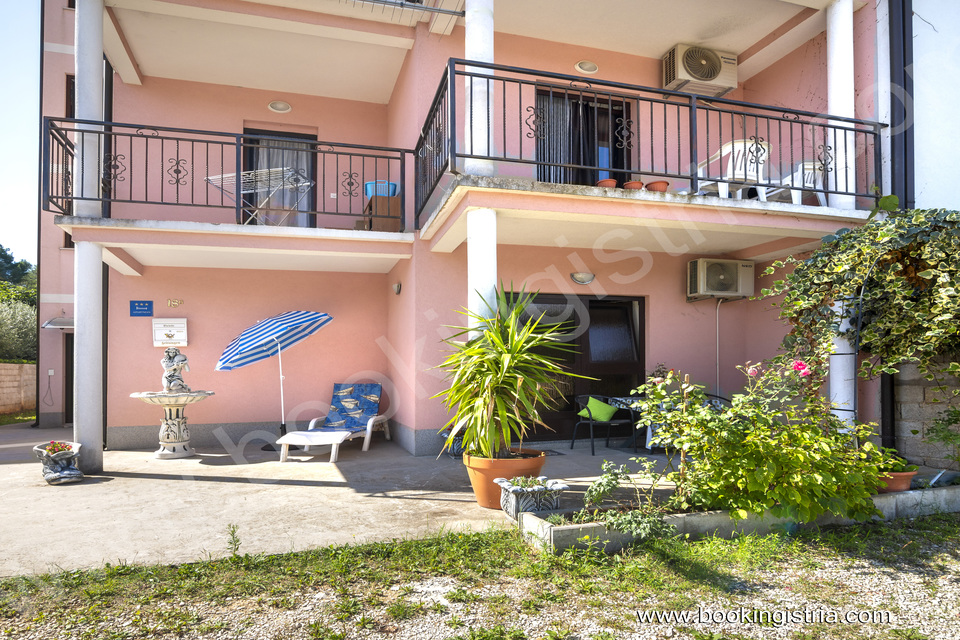 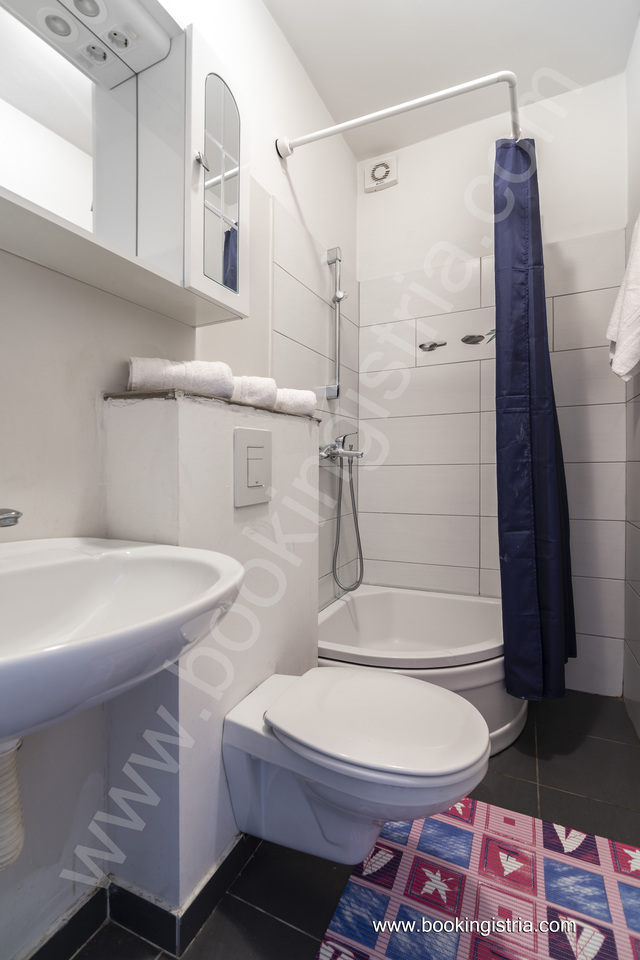 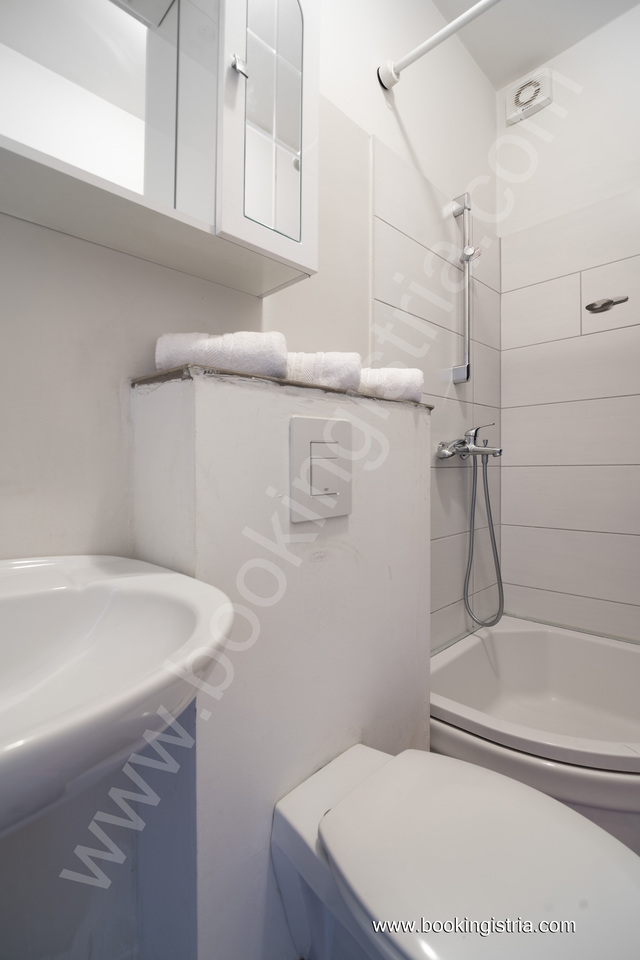 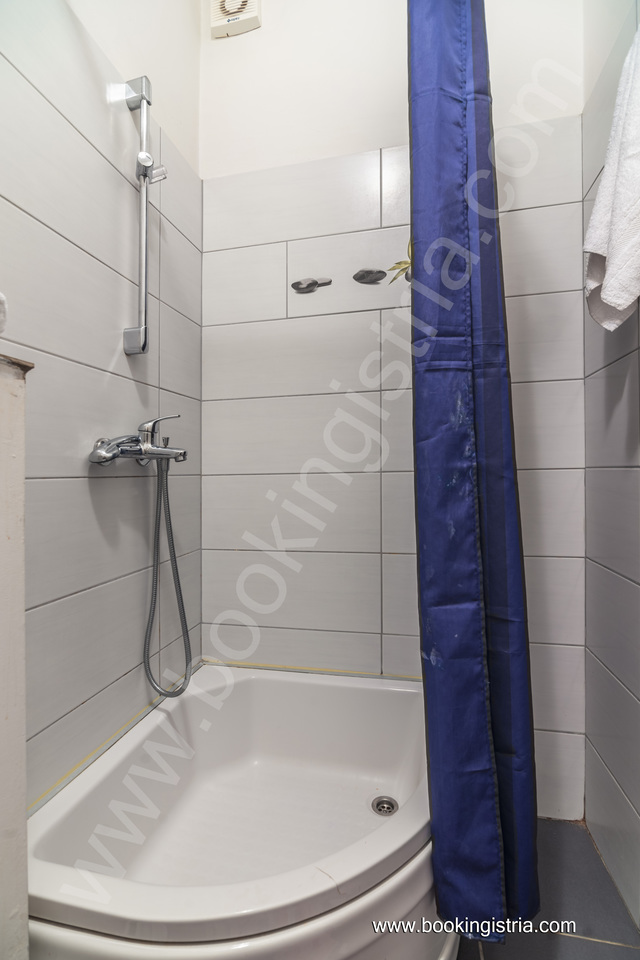 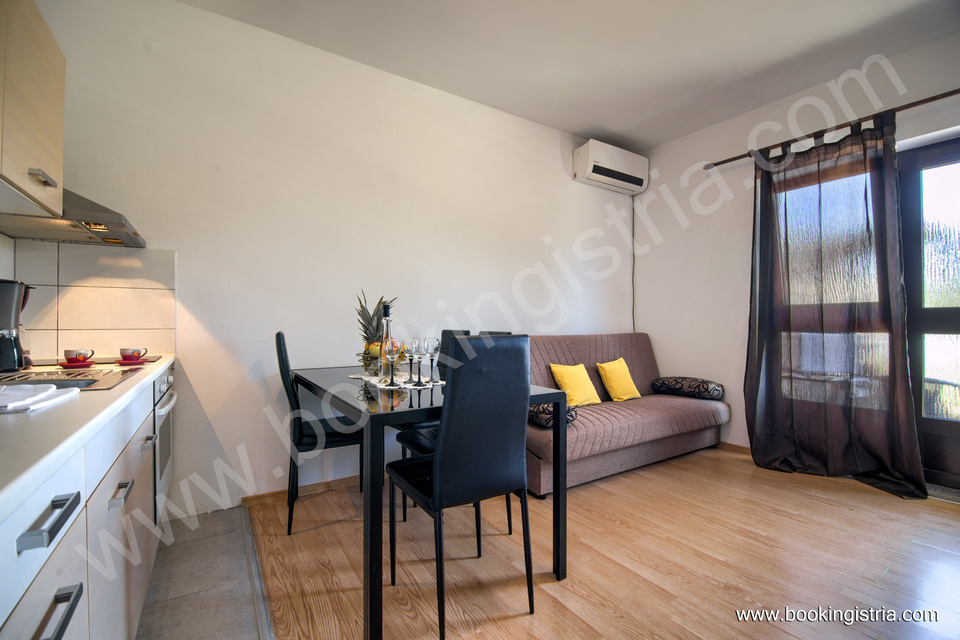 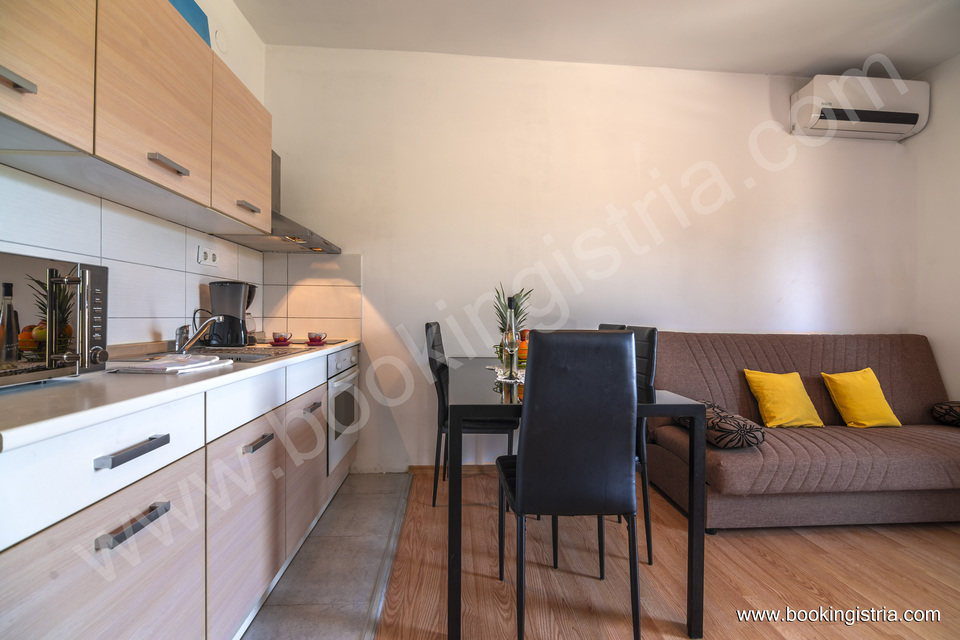 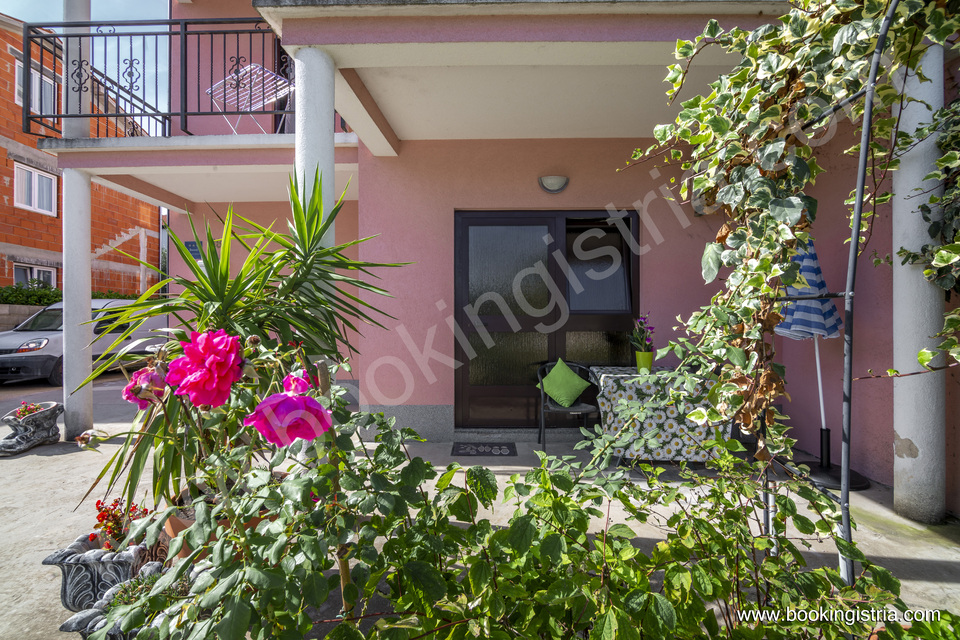 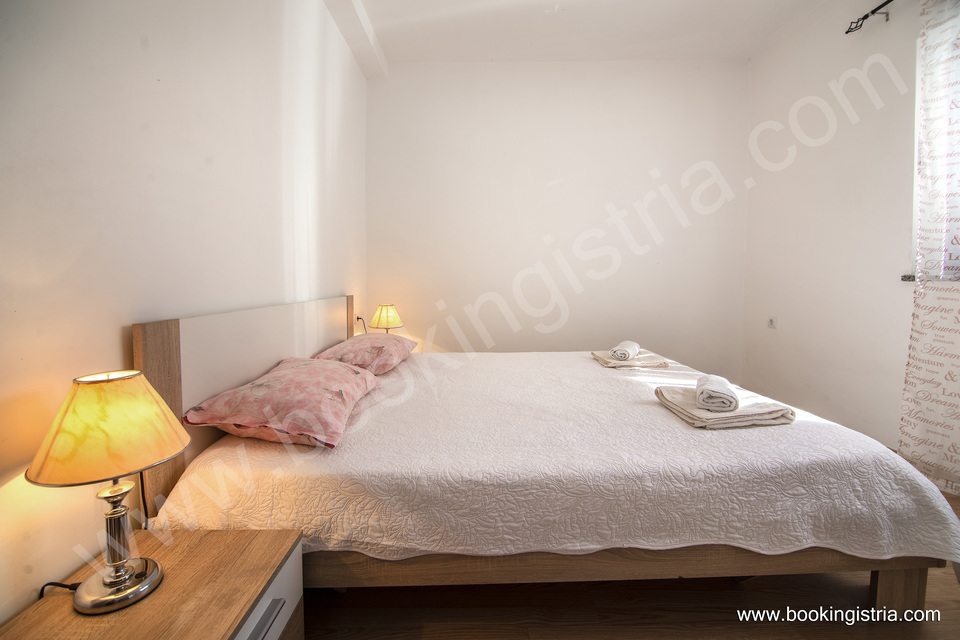 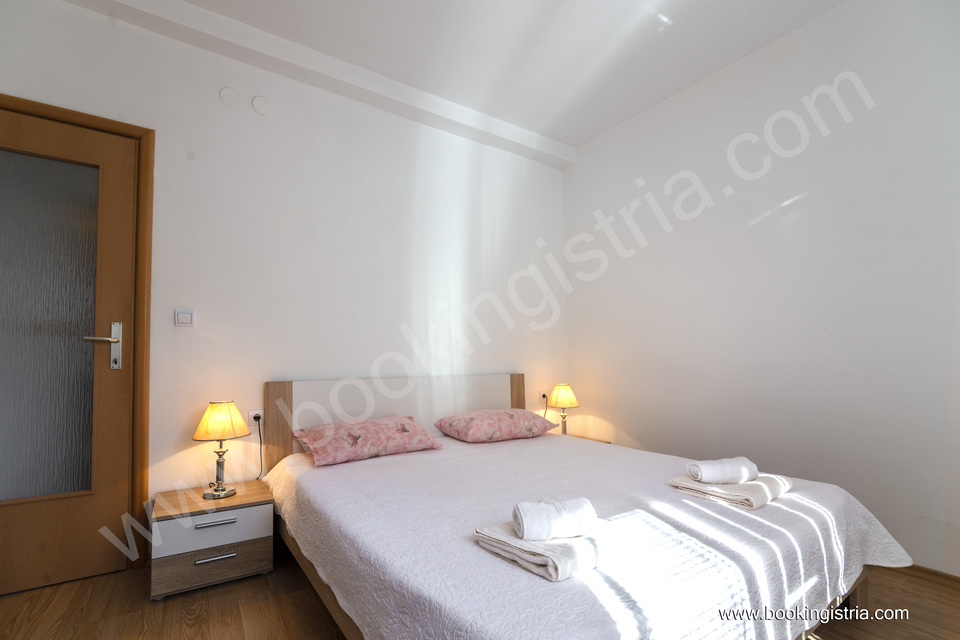 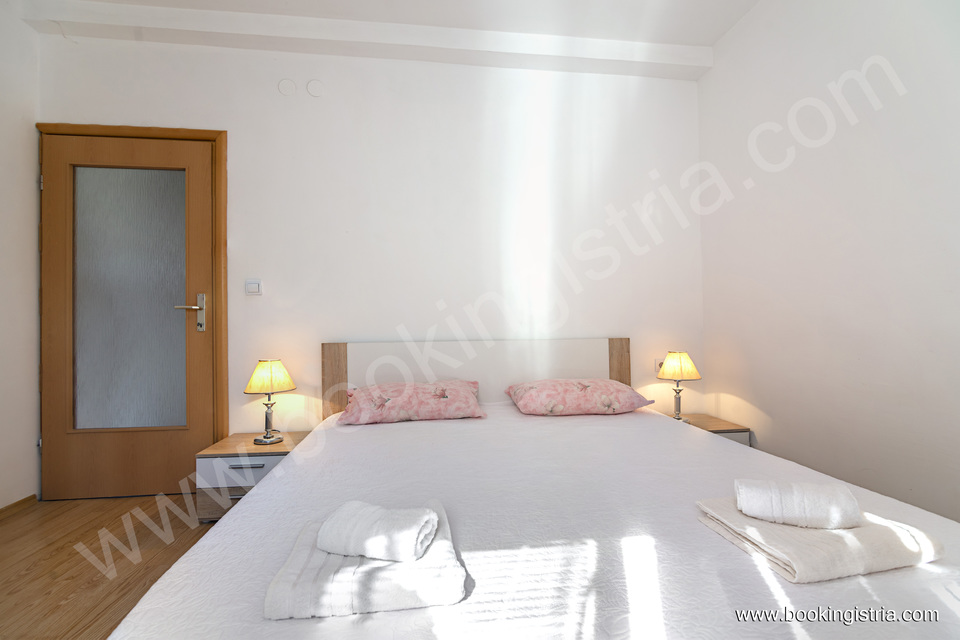 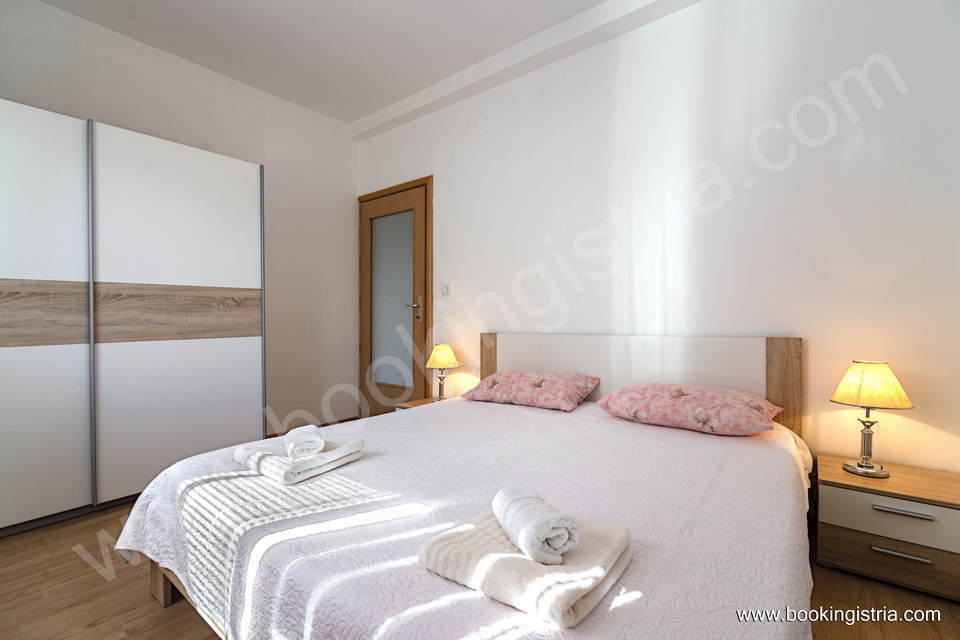 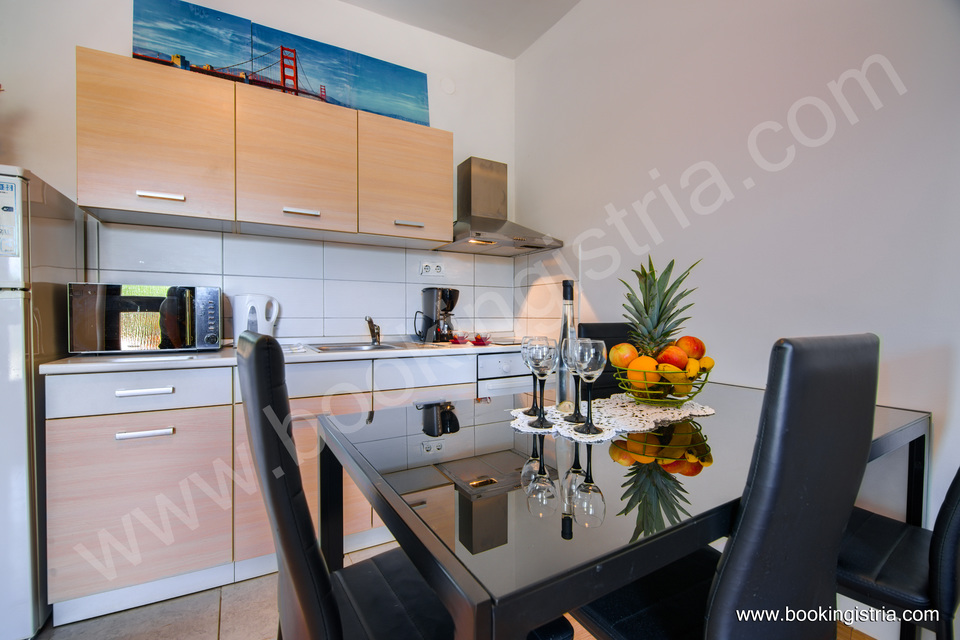 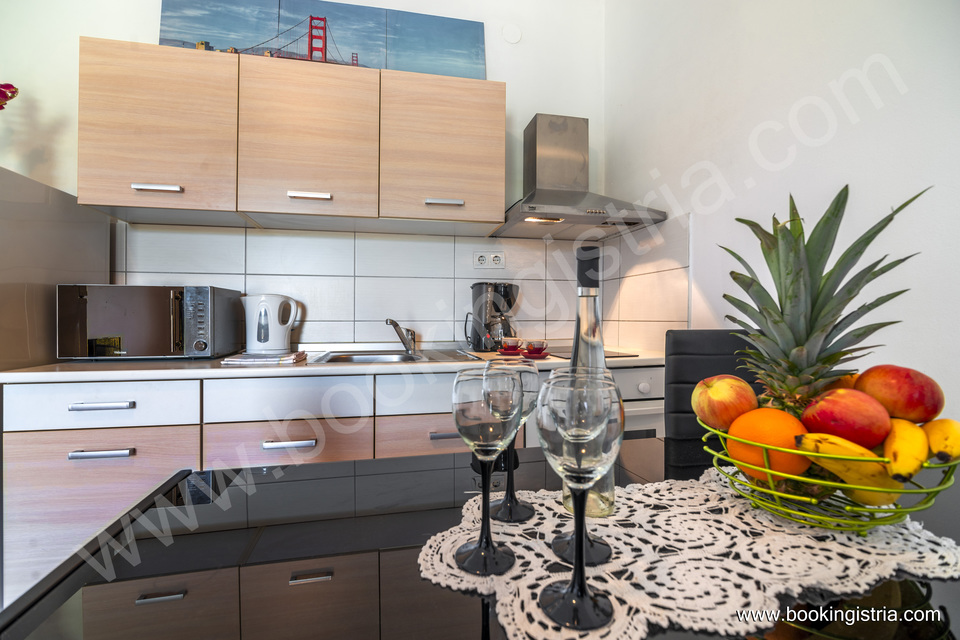 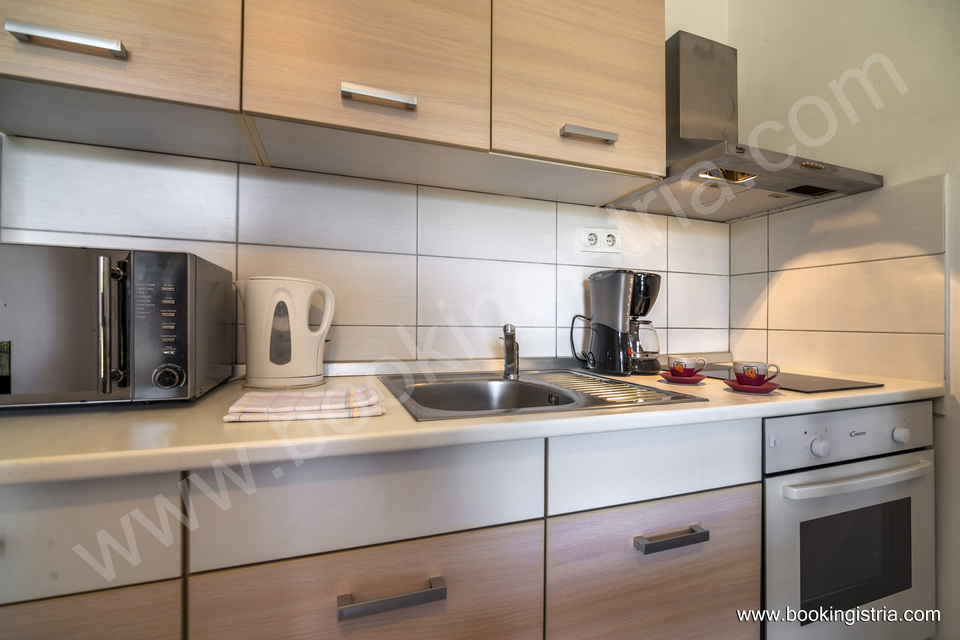 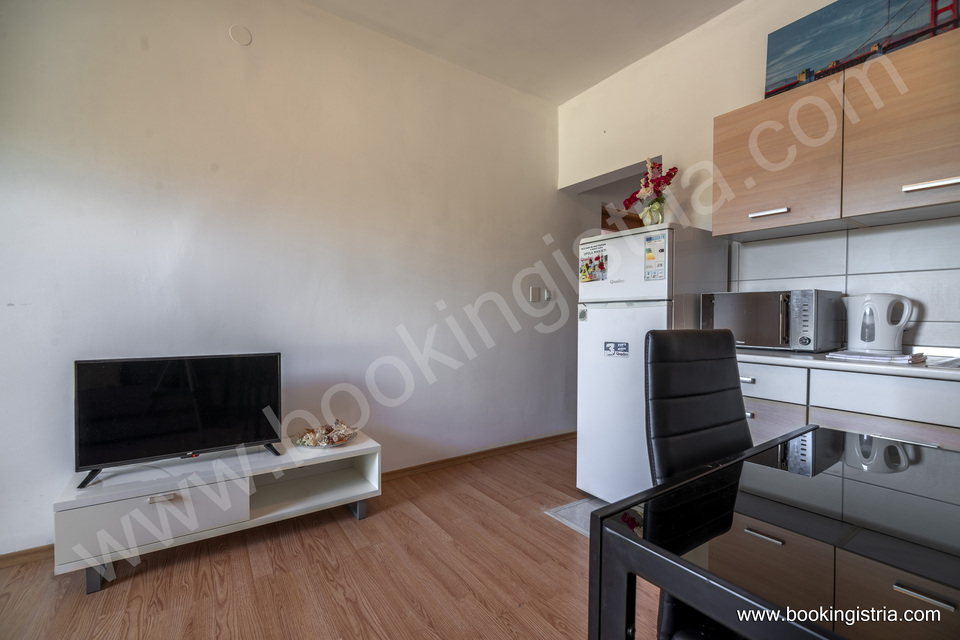 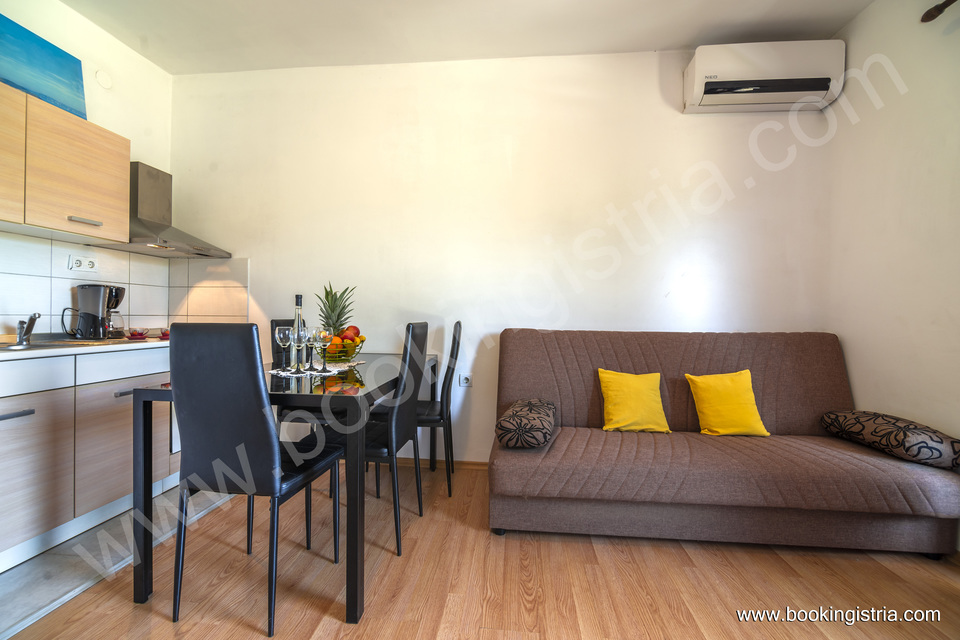 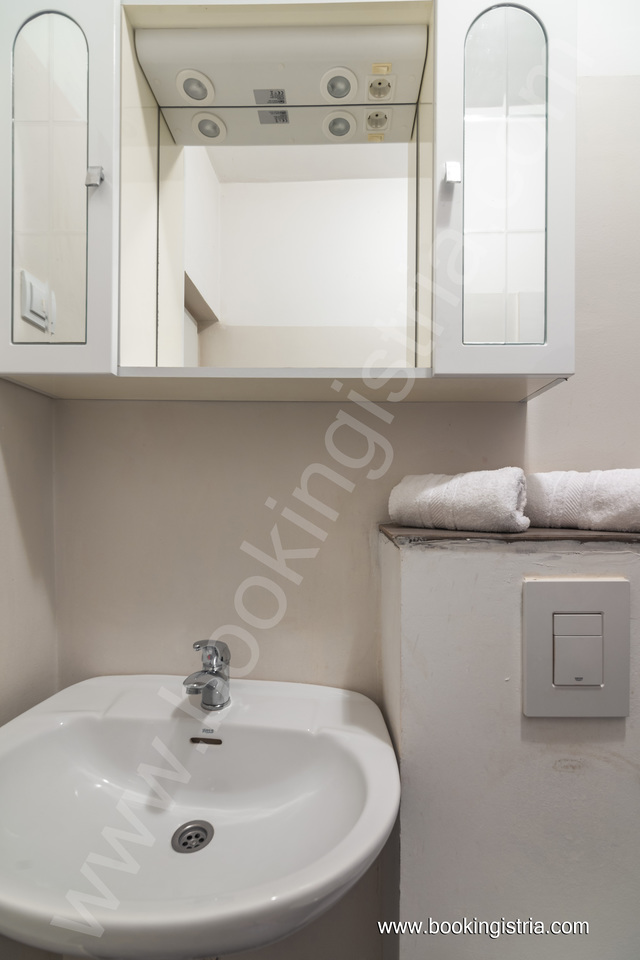 Set in a quiet environment, Apartment Alexandra features a well-equipped kitchen, flat-screen satellite TV and a comfortable sofa seating area. There is a washing machine, parquet floor and a bathroom with shower. There is free private parking in front of the house. Near the apartment there are various food and shopping centers only 150m away. Also in the vicinity of the apartment is a children's playground. The property is a 20-minute walk from the Old Town of Poreč and the Euphrasian Basilica