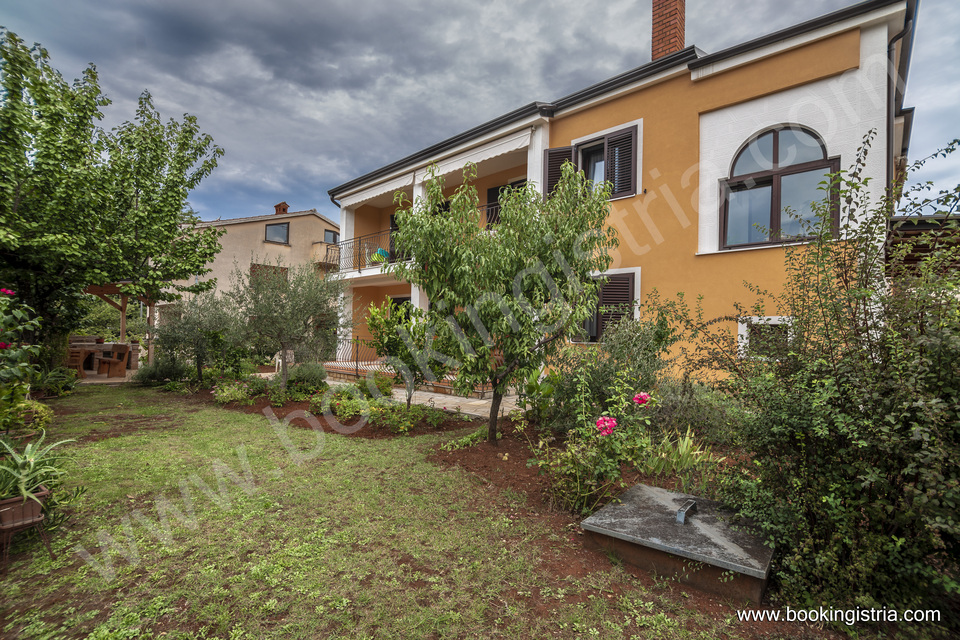 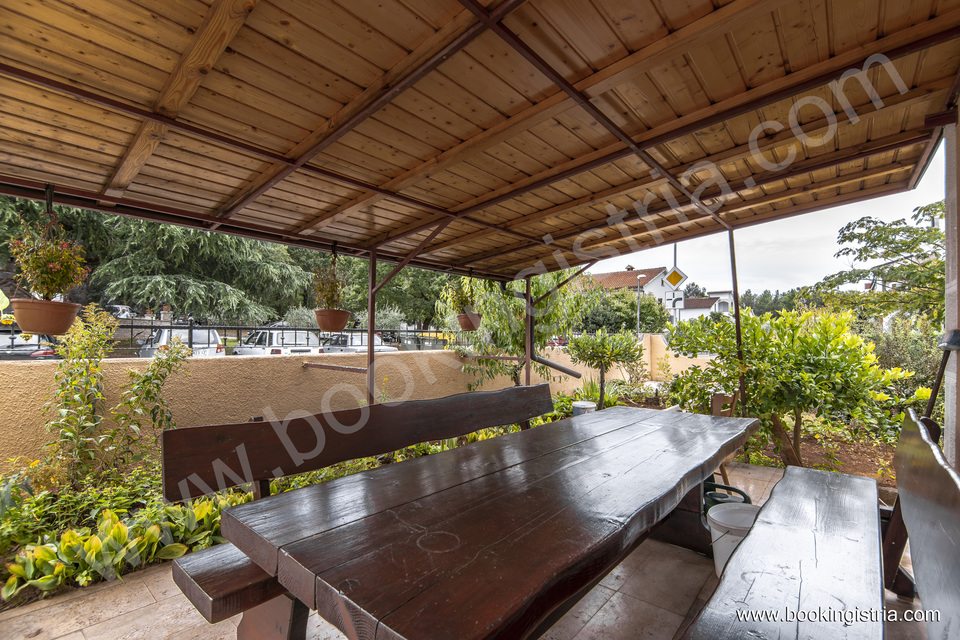 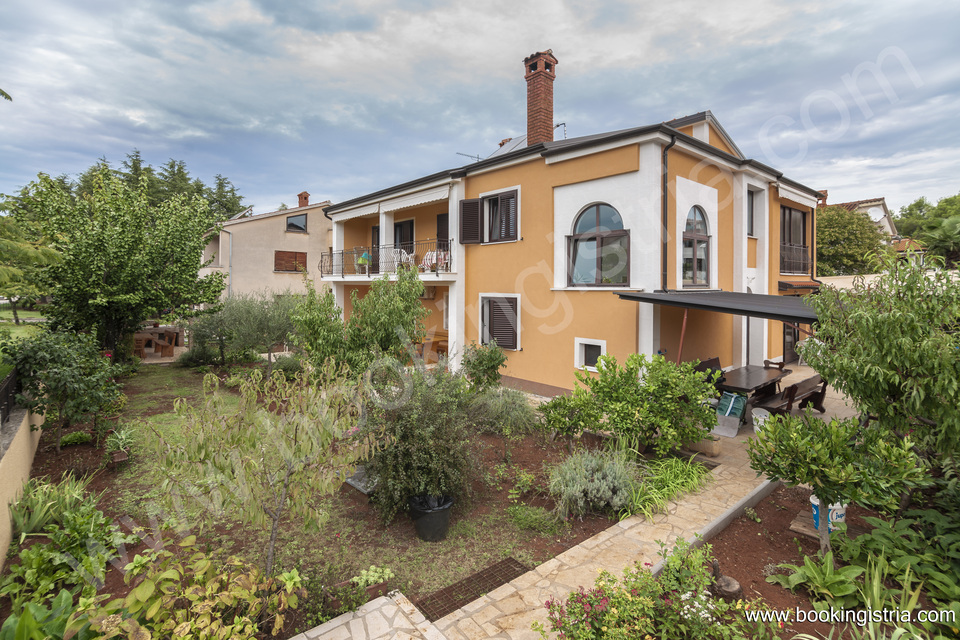 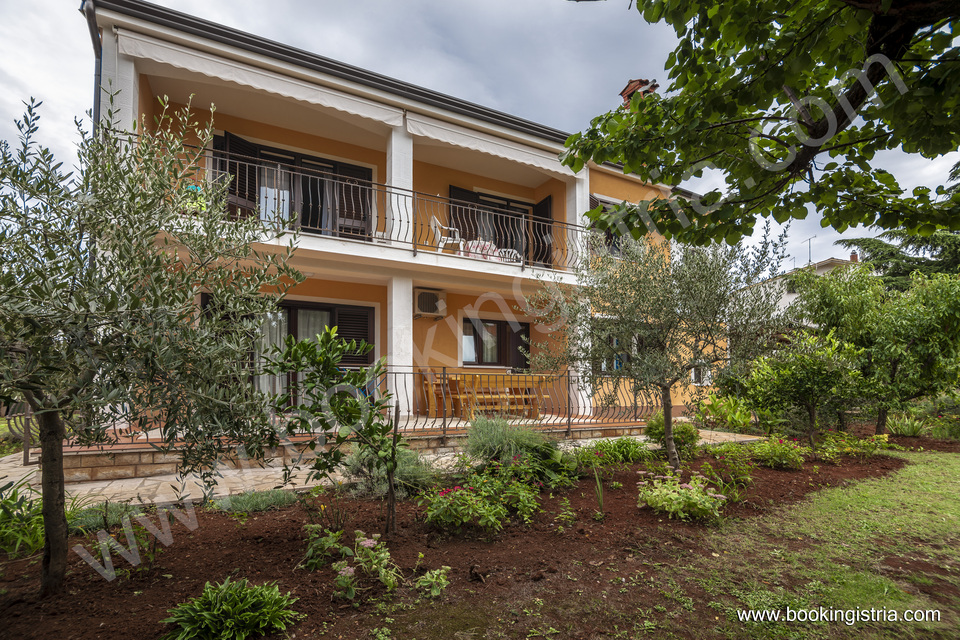 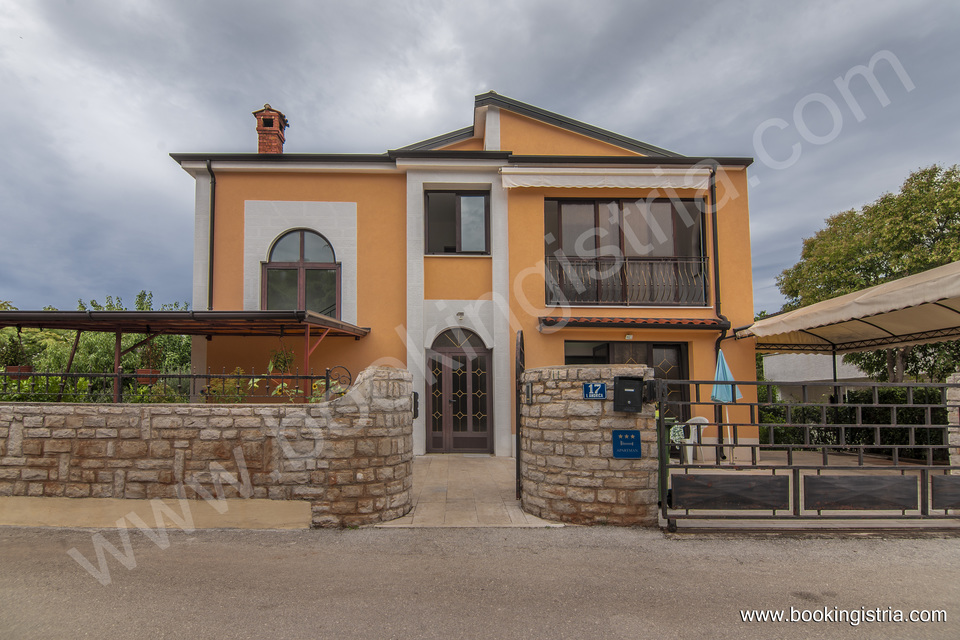 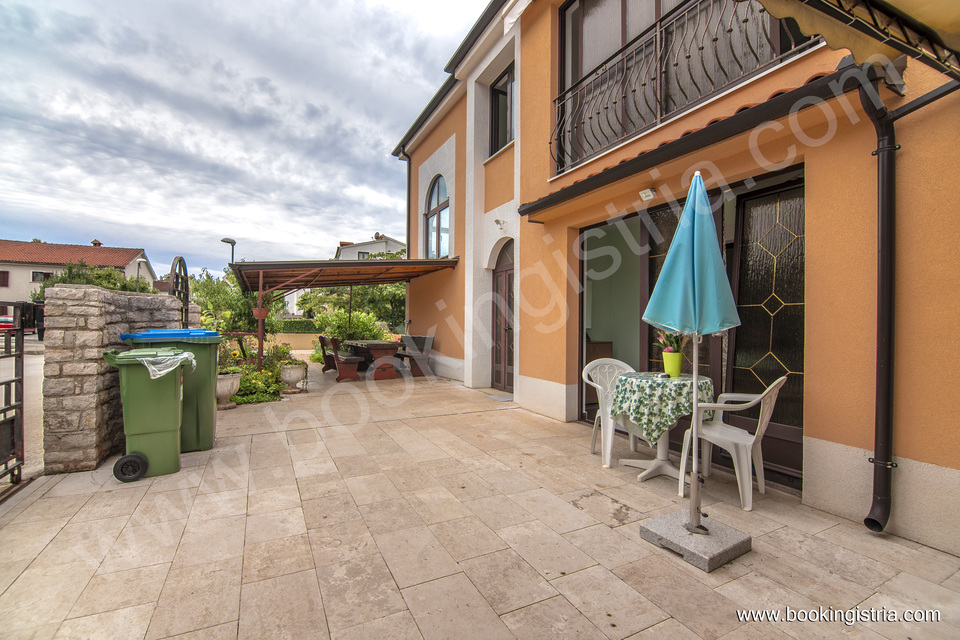 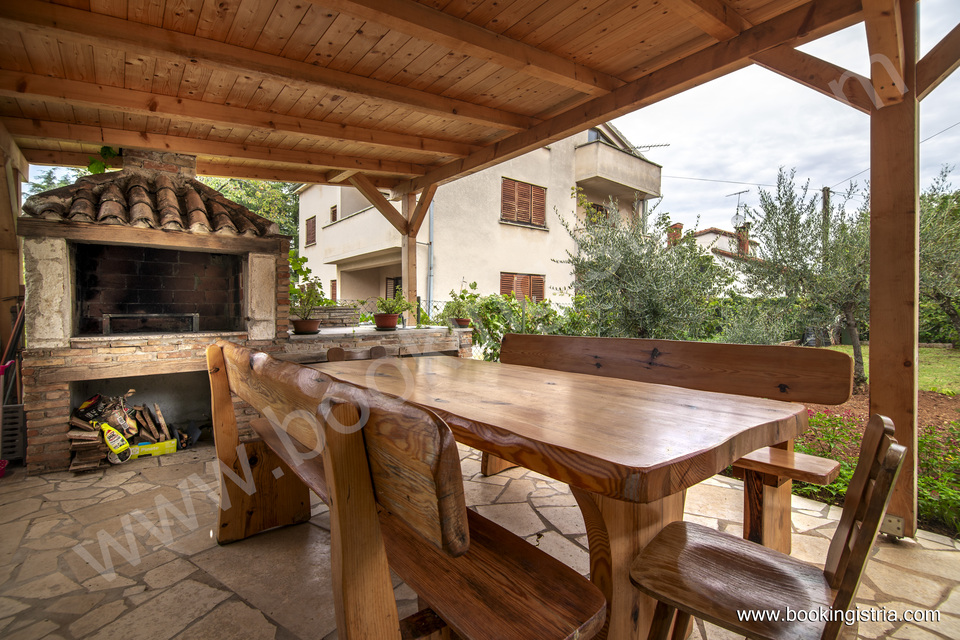 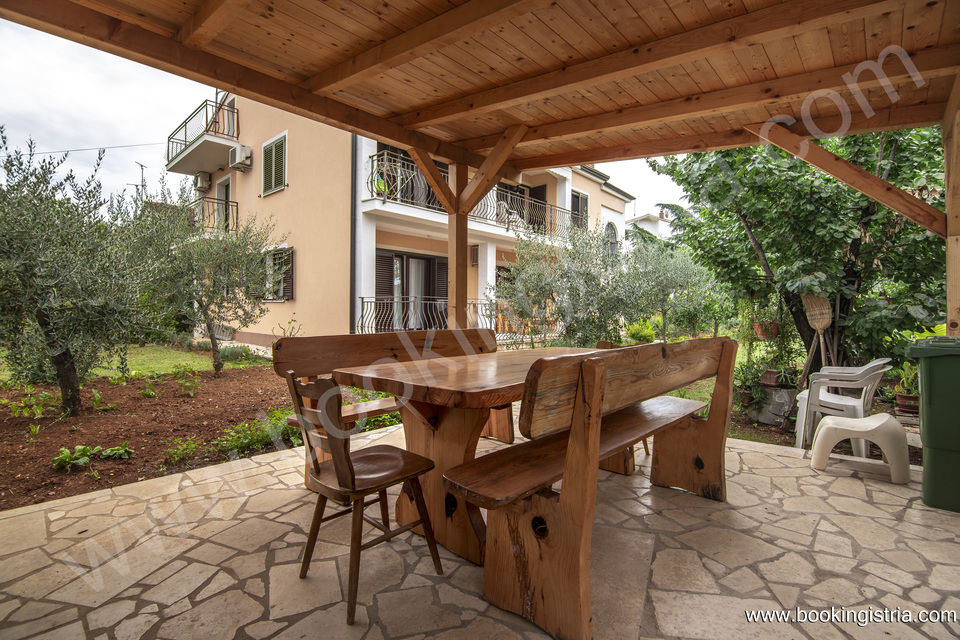 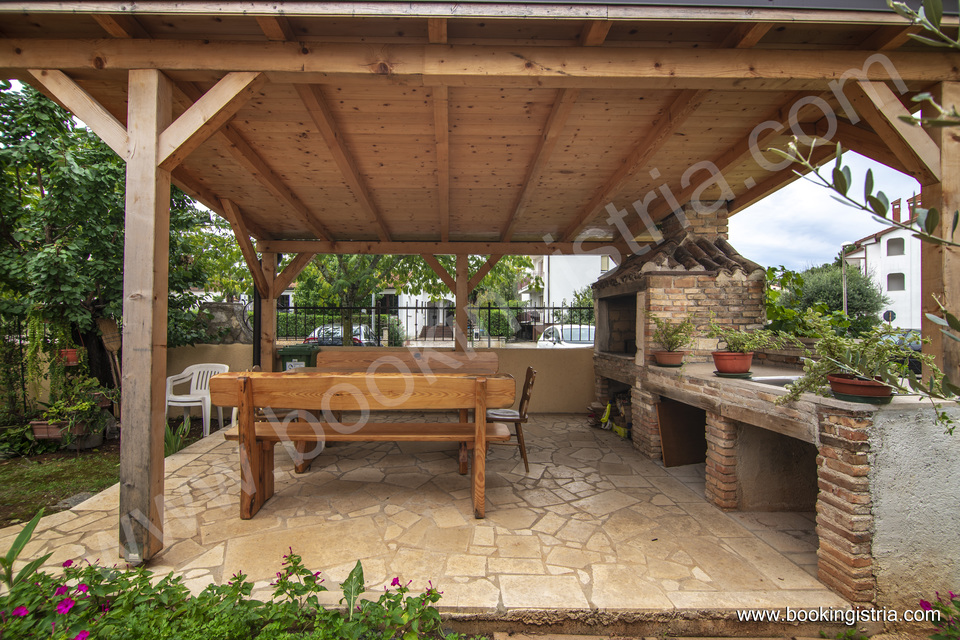 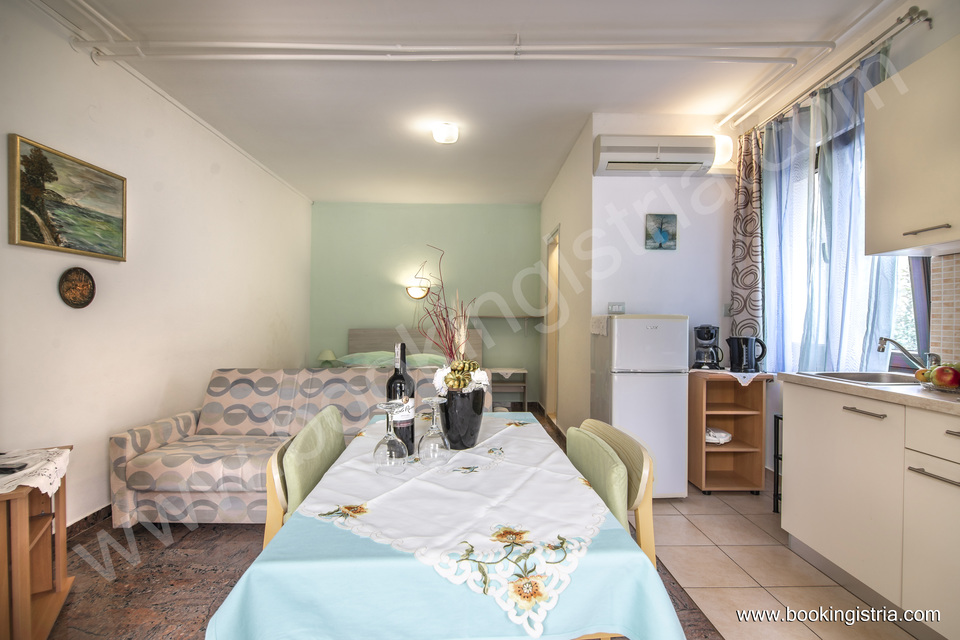 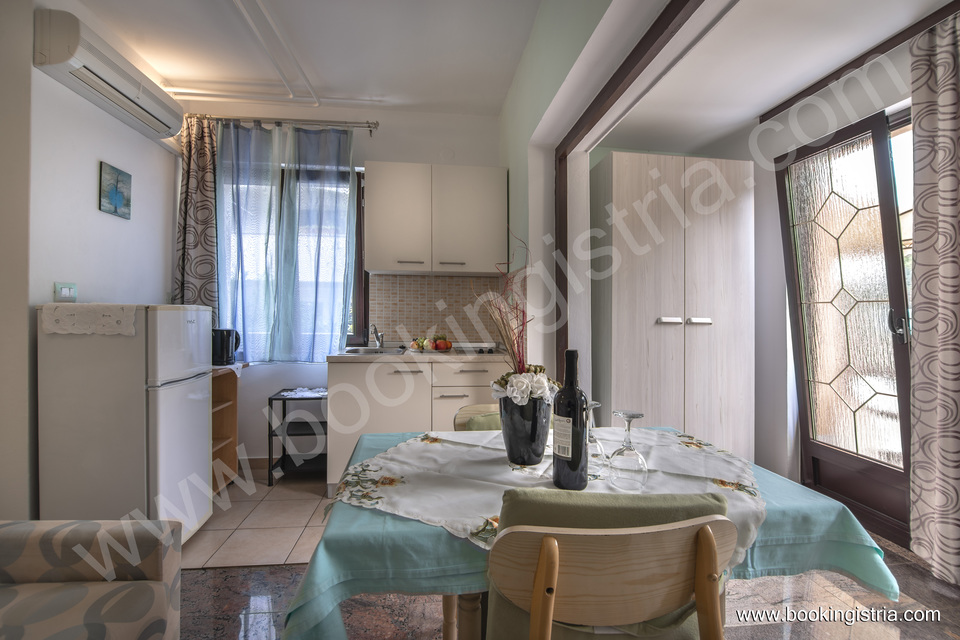 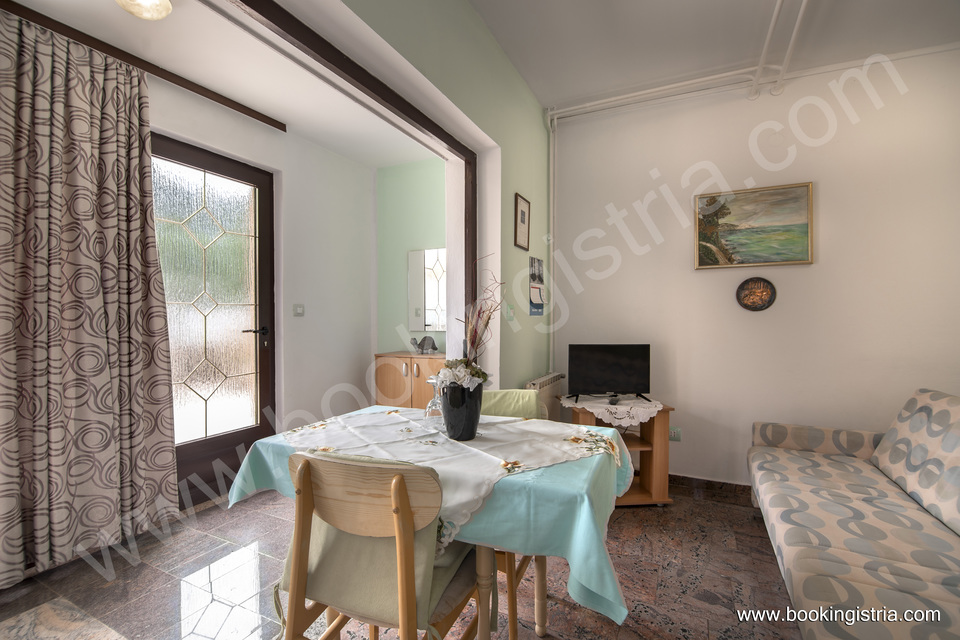 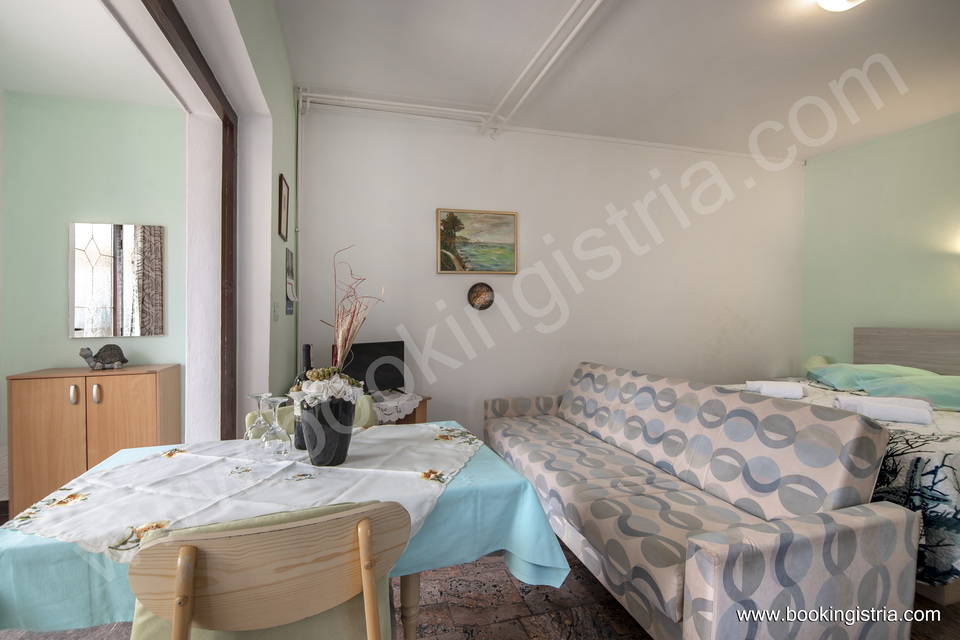 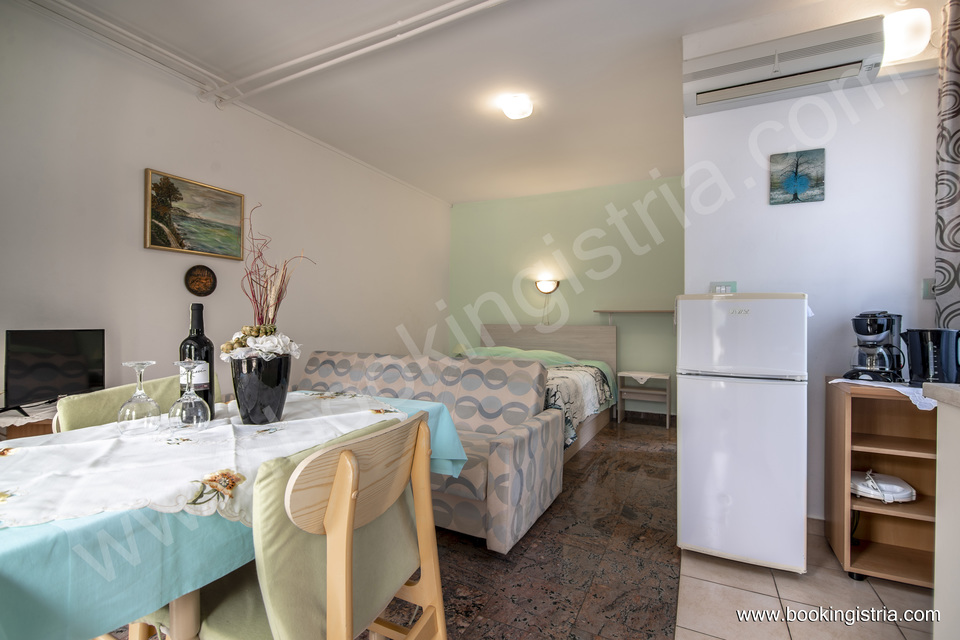 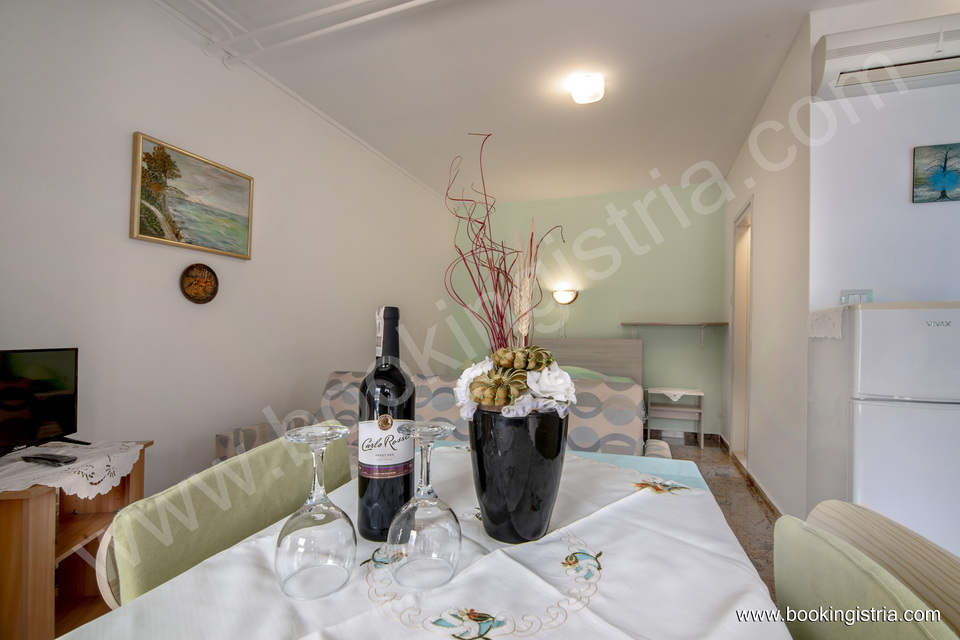 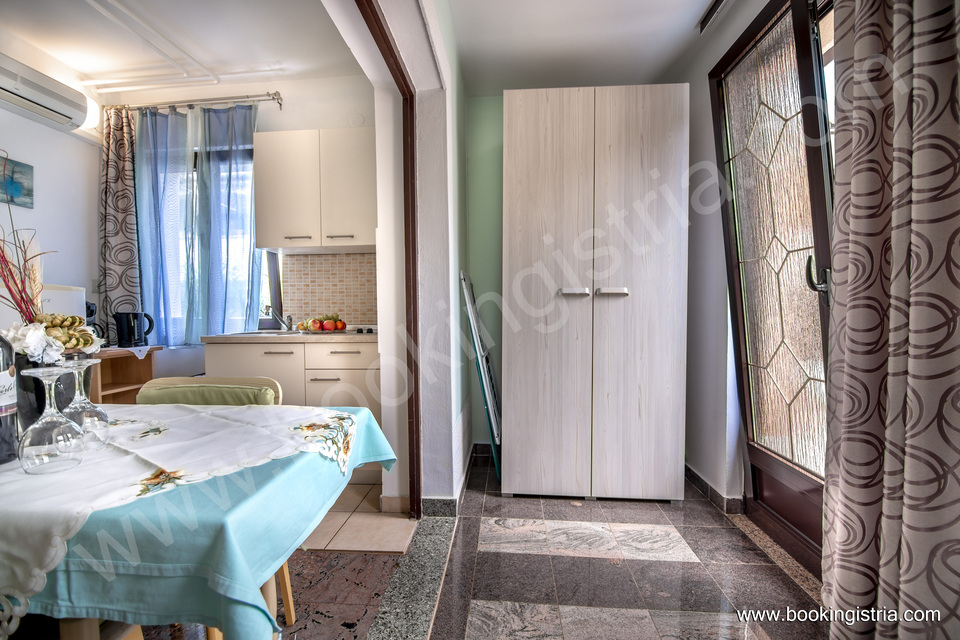 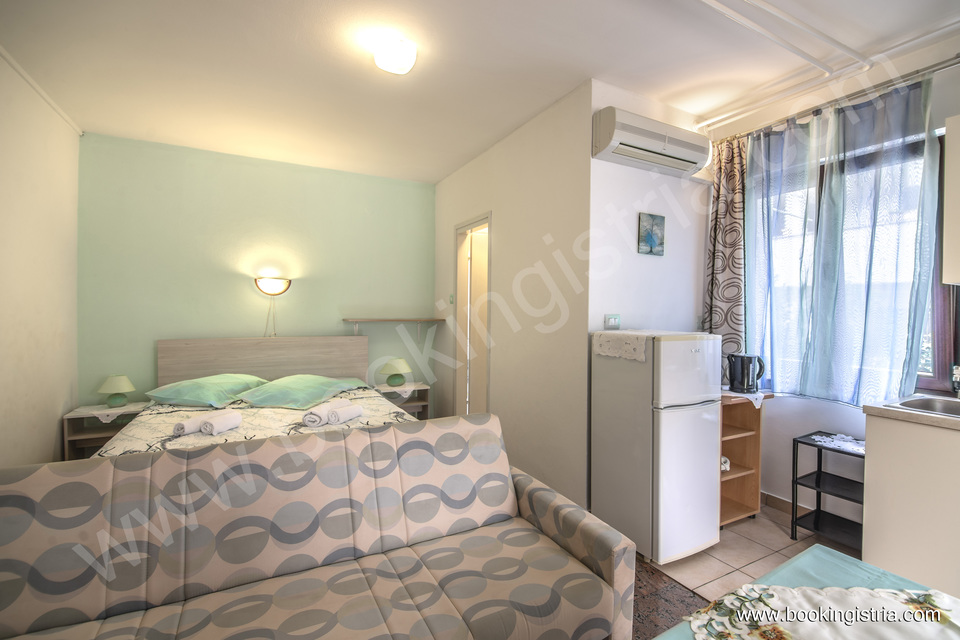 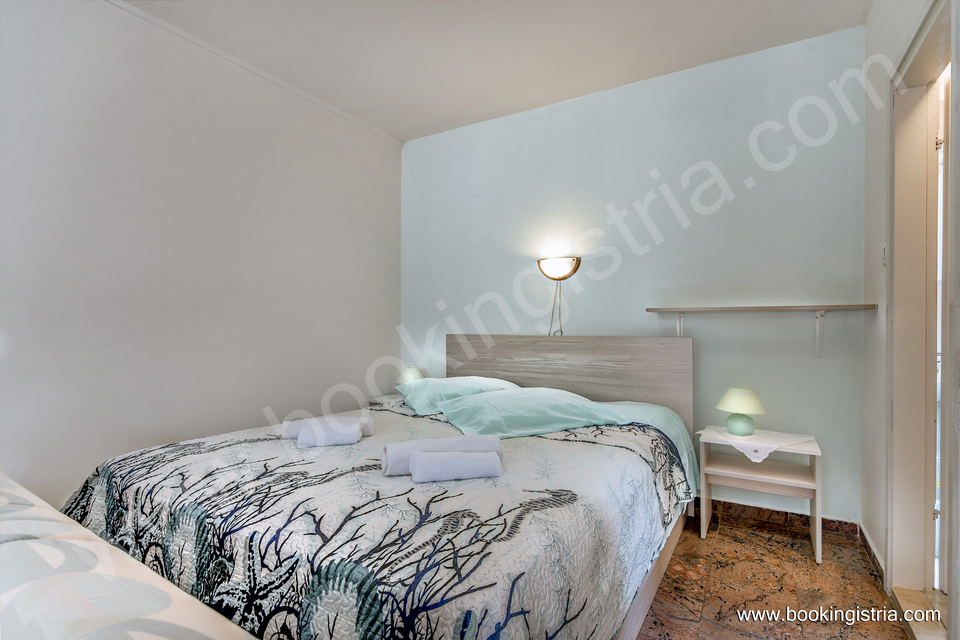 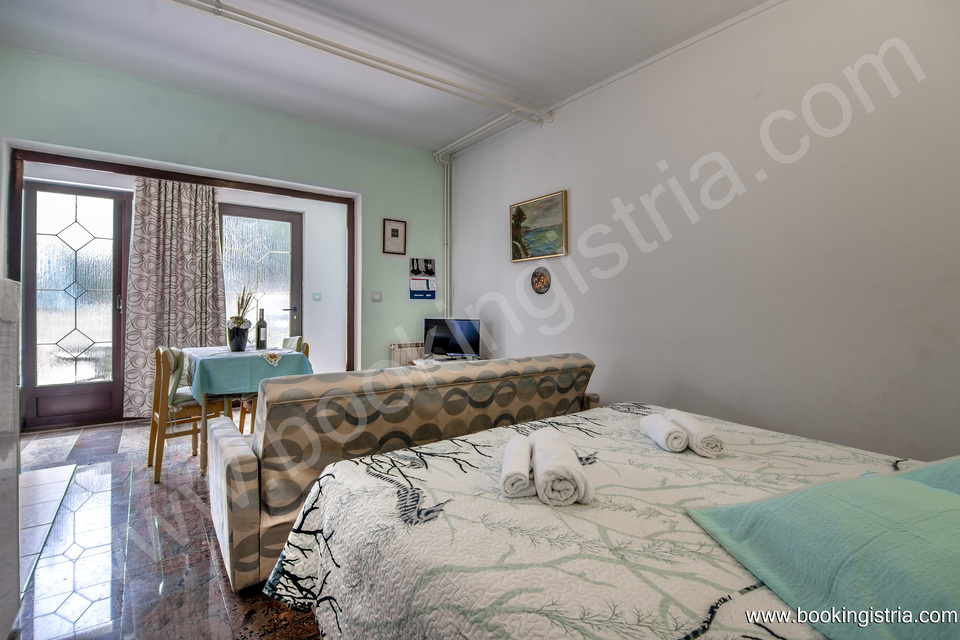 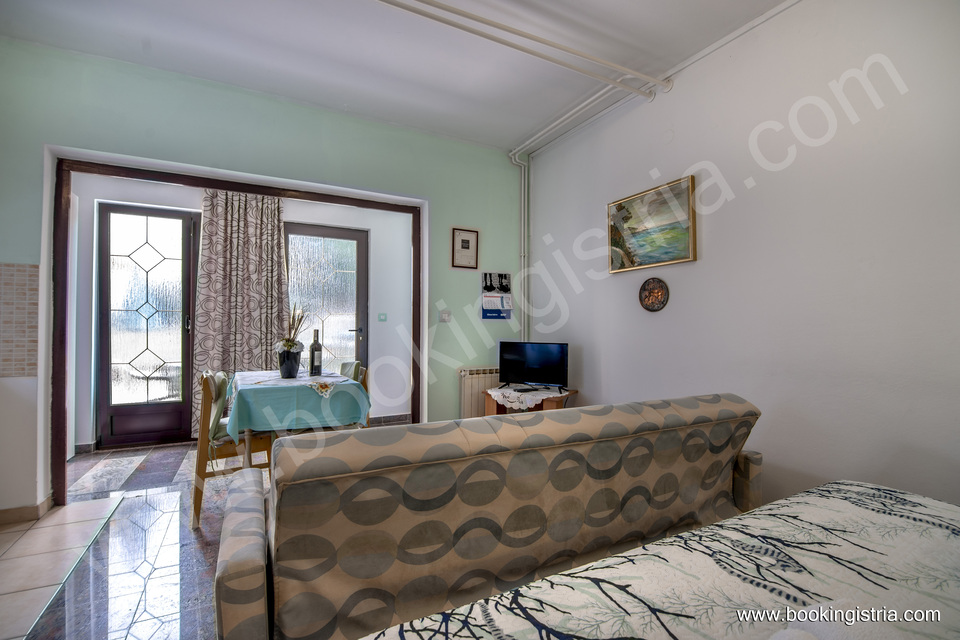 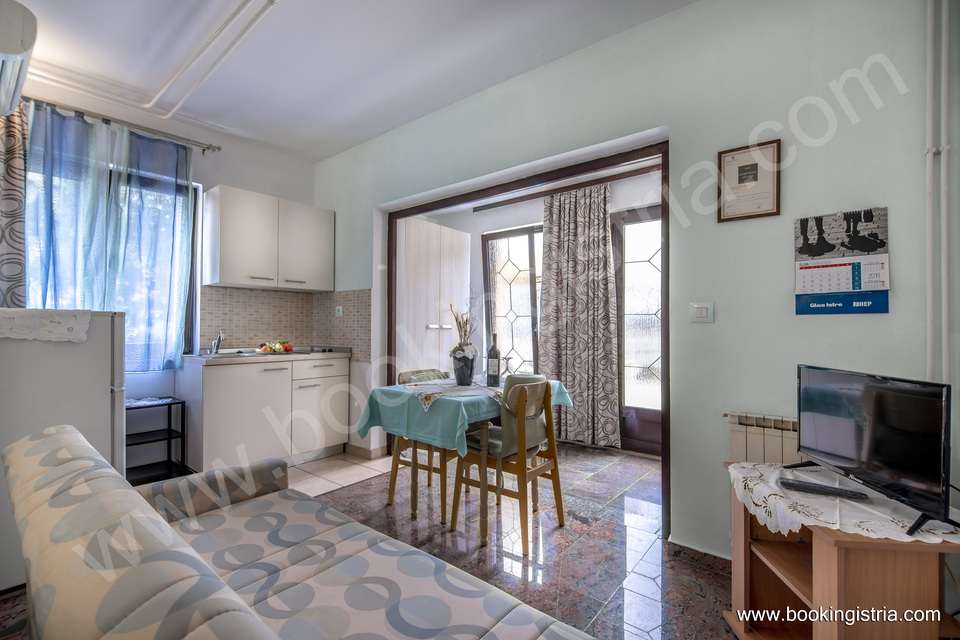 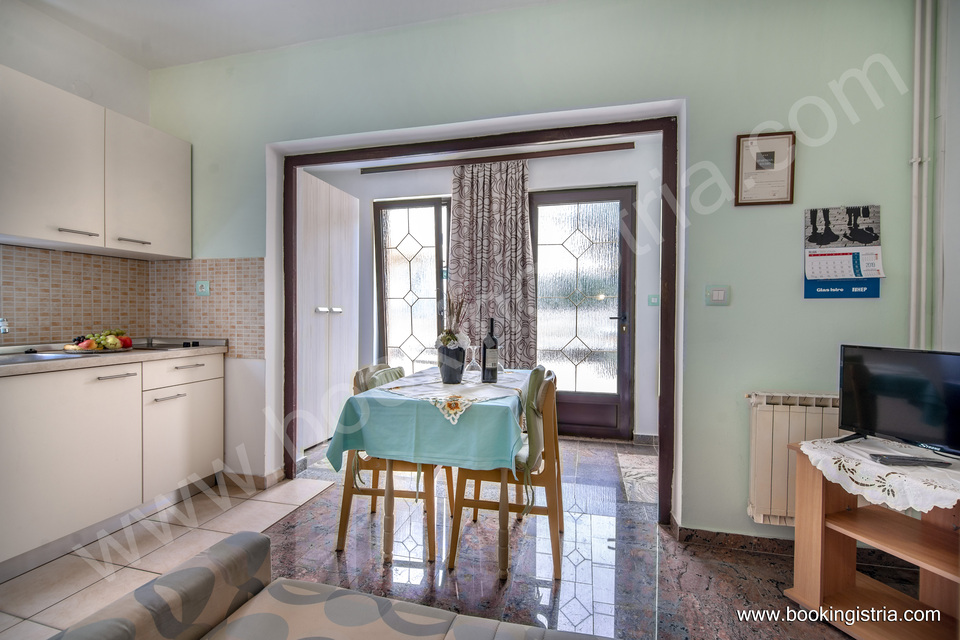 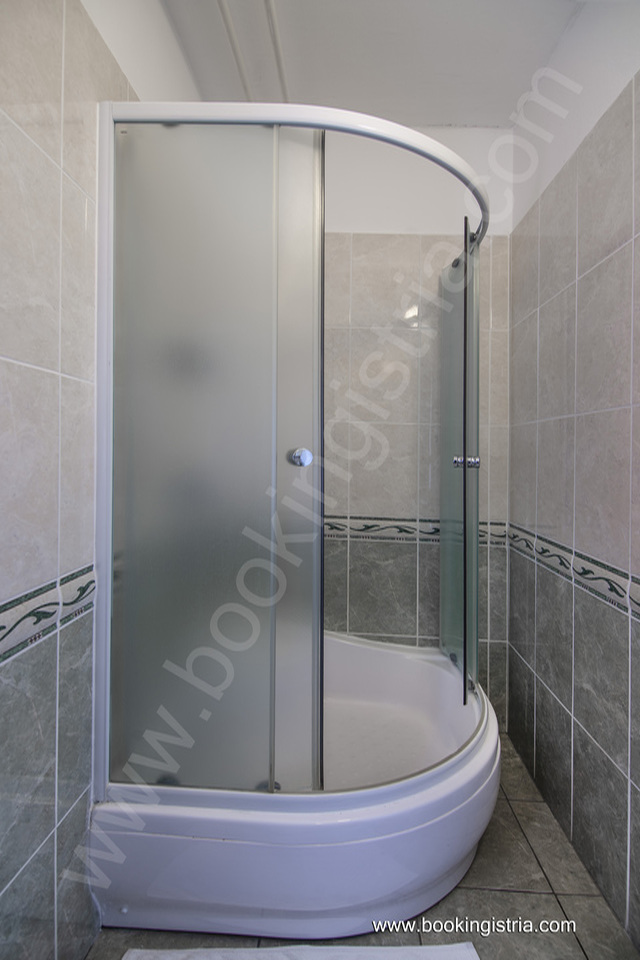 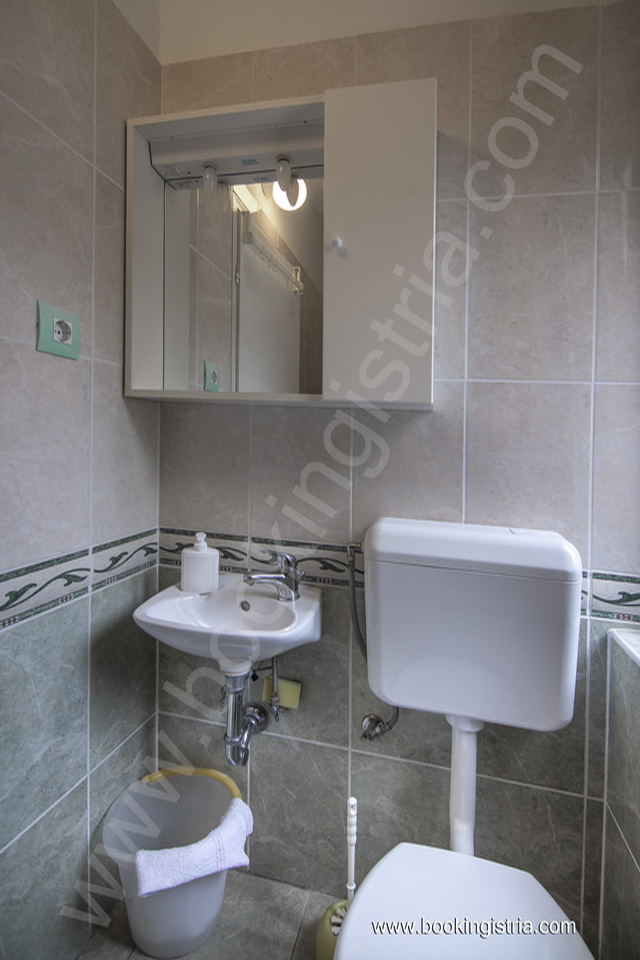 Located in Porec, A1 studio Apartment is a 10-minute walk from Decumanus Street and Poreč's Marina. Cooking facilities, free WiFi, air conditioning, a balcony or terrace, access to the garden and nearby free public parking are available. Vera Savic Apartments include a well-equipped kitchen, a flat-screen satellite TV and a comfortable seating area with a sofa. A washing machine, parquet floor and a bathroom with shower and bathtub are available. The property is a 15-minute walk from the Old T